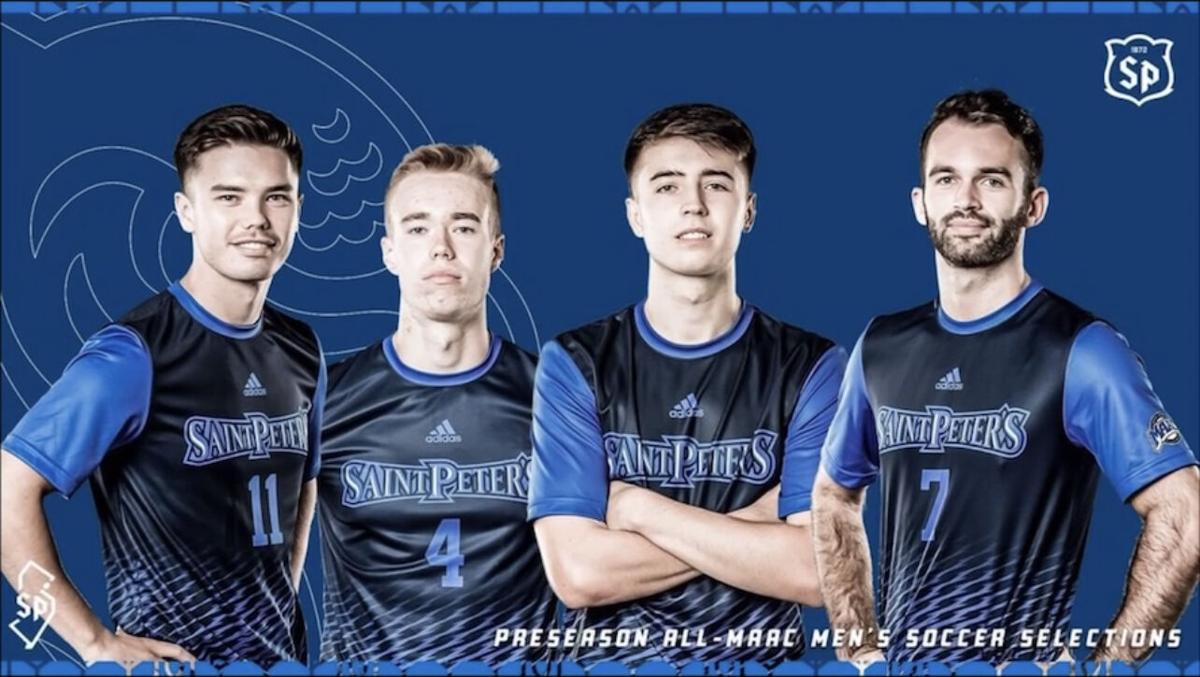 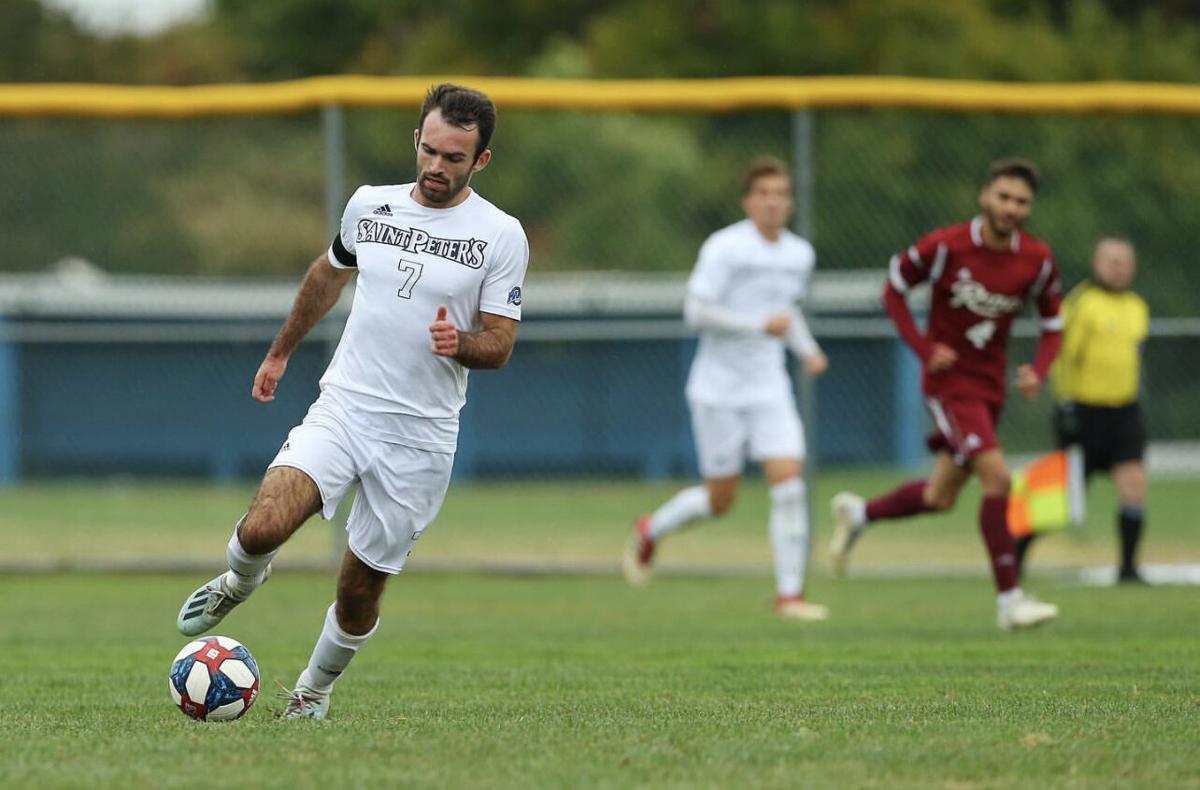 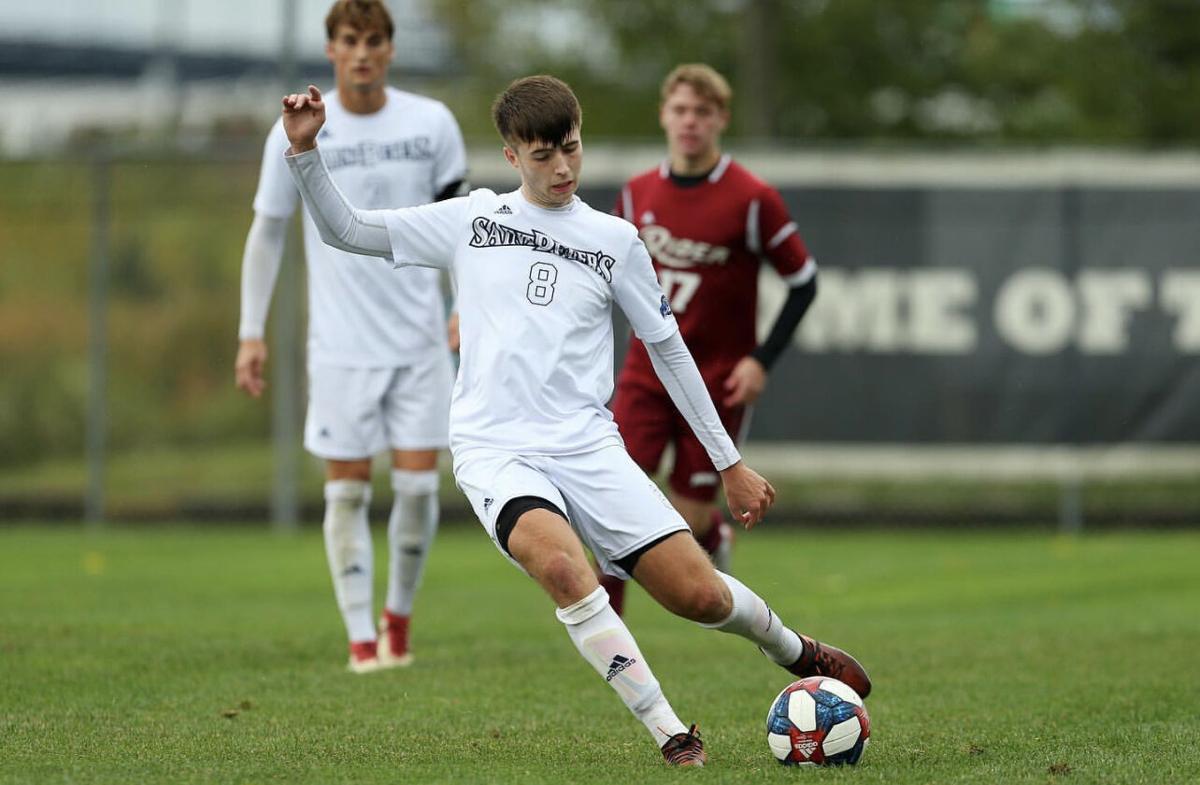 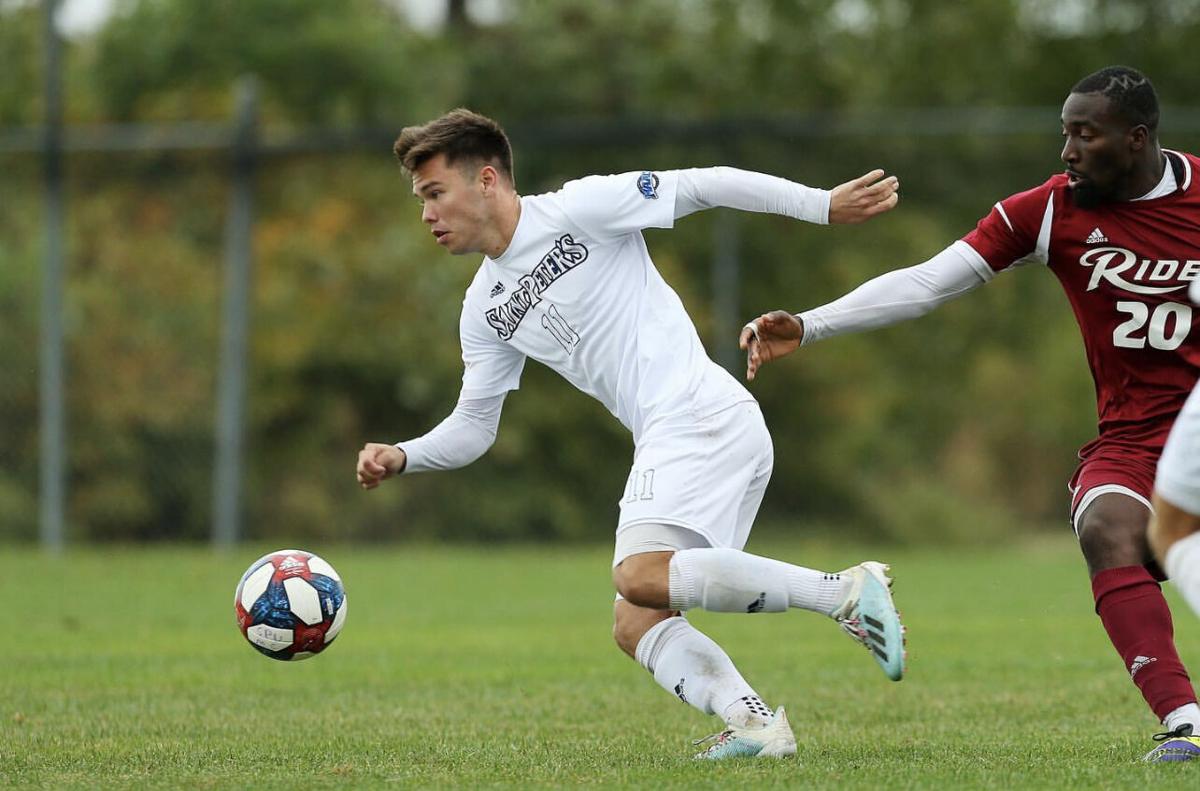 On February 16, the Saint Peter’s Men’s Soccer team was picked as the favorite to win the 2020-21 Metro Atlantic Athletic Conference (MAAC) in the Men's Soccer Preseason Coaches' Poll.

This is the highest ranking the team has received since head coach Julien Richen’s first season ten years ago. Richens was voted the unanimous 2019 MAAC Men's Soccer Coach of the Year after the team’s performance in their 2019 campaign.

That year, the Peacocks had a record-breaking season, setting a new program record for conference wins by finishing 9-1 in MAAC play. They clinched the regular-season championship title for the first time since 2010, the second title in University history.

Senior forward Dominic Laws was named the 2020-21 MAAC Preseason Player of the Year for his accomplishments in the 2019 season. Laws was also named to the Preseason All-MAAC Team along with his teammates and classmates Jordan Jowers, Phillip Smith, and Junior Jamie Davis.

Richens told Saint Peter’s Athletics that the awards are good recognition for the program based on its achievements.

The team’s historic season ended tragically when the Peacocks dropped the championship game 2-3 to the Iona Gaels in overtime. They’ll be carrying the momentum that carried them to the final into this upcoming season.

The team is being careful not to focus on events of the past but rather on the season ahead of them, according to redshirt junior goalkeeper Steven Cedeño.

“We are only focused on our preseason preparations, getting better, and making sure we are ready for our first game,” Cedeño said.

He says the team has tunnel vision, only focusing on what’s in front of them. Cedeño says that what’s most important to them right now is continuing to improve and having a successful season.

The men’s soccer team started their preparations for the season at the beginning of February. Their season will consist of seven conference matches — four of which will be played at home at Jaroschack Field.

The Peacocks open their season on March 11 in New Rochelle in a 2019 MAAC Championship rematch against Iona. Their home opener will be just ten days later on March 21.