You have permission to edit this article.
Edit
Home
News
Lifestyle
Sports
A & E
Opinion
In The Quad
Contact
Archives
1 of 5 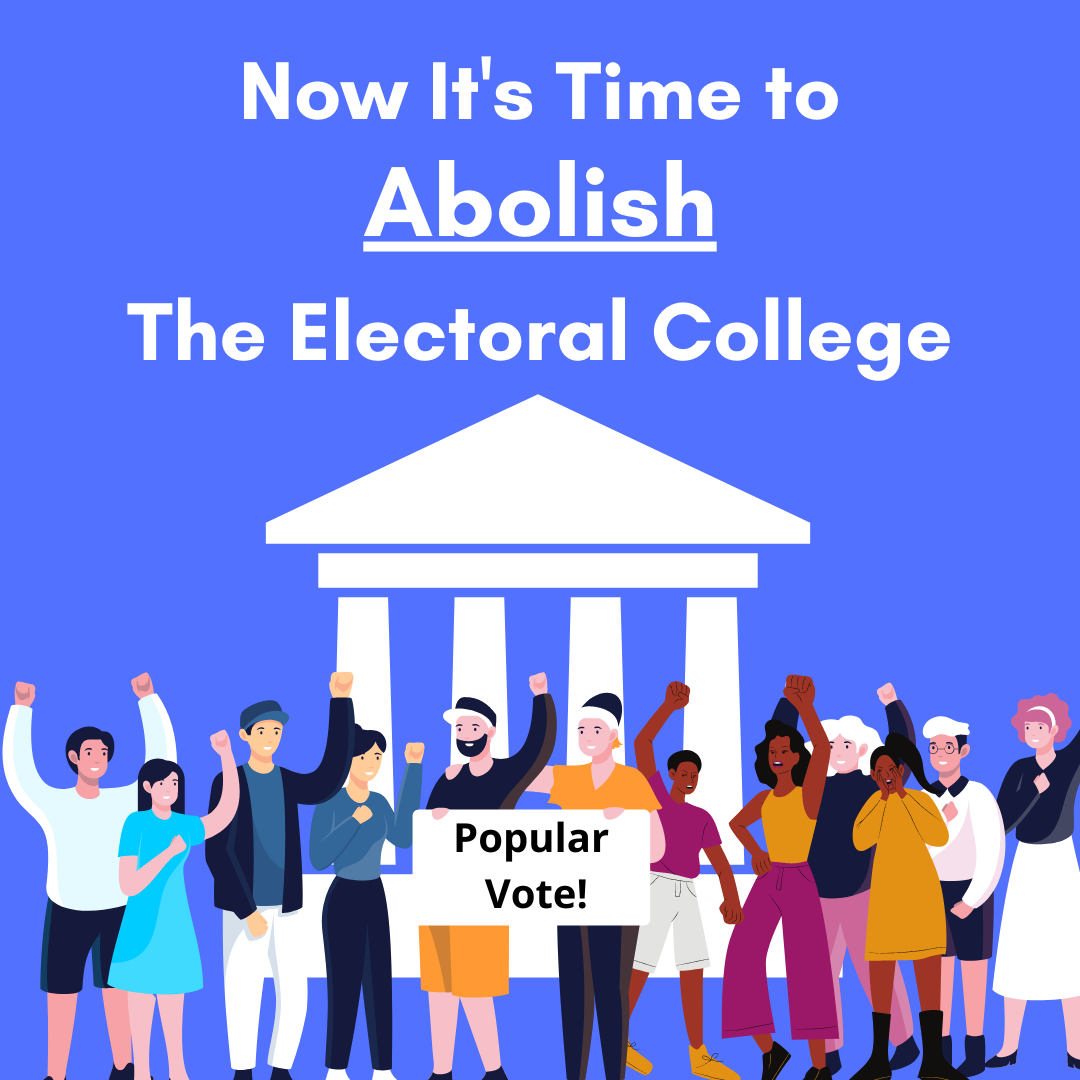 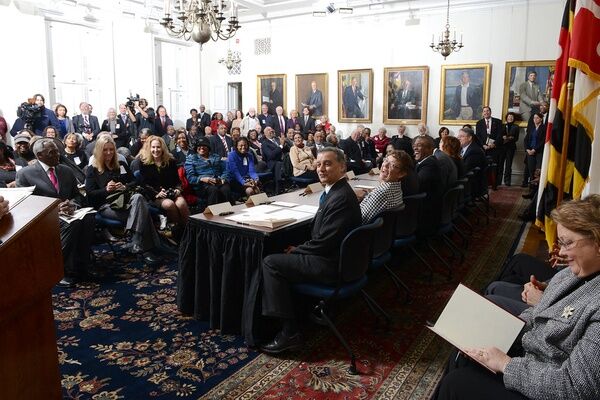 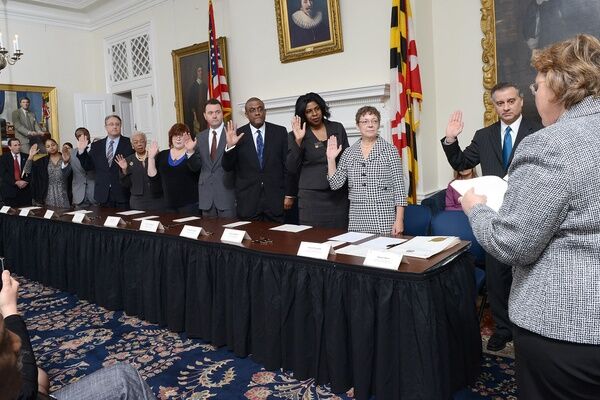 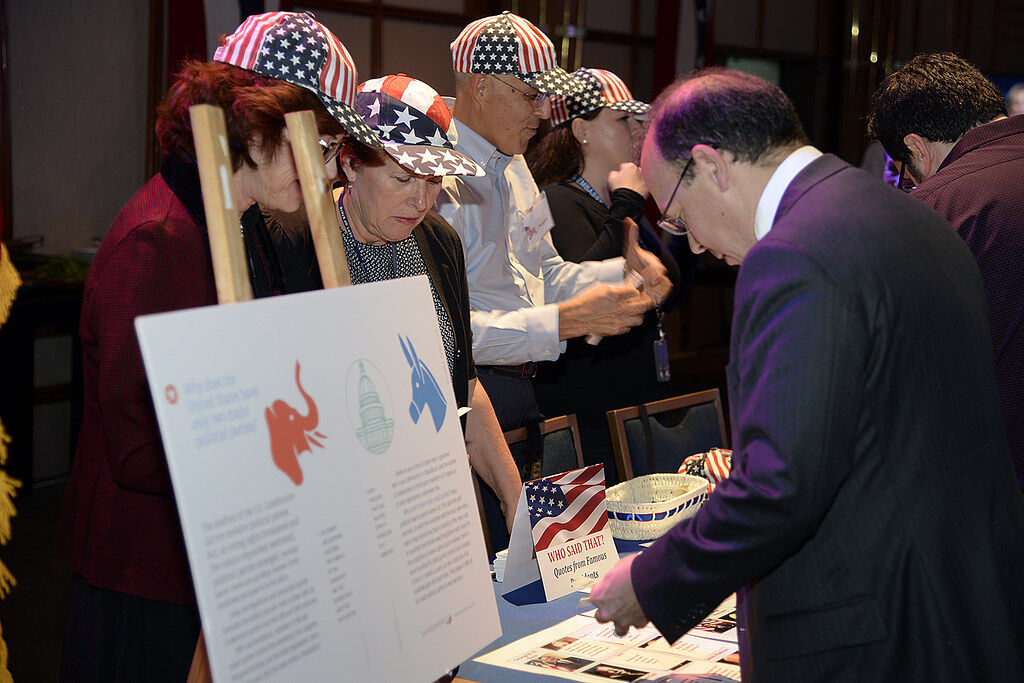 On December 14, 2020, 538 electors across all 50 states and Washington D.C. gathered to finalize the vote for the 2020 presidential election.

The final count between Joe Biden and Donald Trump concluded with a Biden victory of 306 electoral votes versus Trump’s 232, which officially confirms at the constitutional level that Joseph R. Biden will be the 46th president of the United States.

Now that the tally has been counted, and Biden’s victory has been set in stone, it is time to push for legislation to completely abolish this overly complicated and ridiculous system.

The Electoral College has its basis in Article II, Section 1 of the Constitution. In it, it details who can be an elector and how many electoral votes there are. Each state’s number of electoral votes is based on the number of Congressional representatives that state has.

This means that states with higher populations have a higher count of votes than those with less. However, this also means that for a person who lives in a state with more electoral votes, the value of that person’s vote drops significantly.

The popular example of this phenomenon is the comparison between a state like California and Wyoming, the states with highest and lowest populations respectively.

This ultimately means that an individual in a smaller state has more impact than those in larger states. This disparity in value is even worse when you take into account the existence of “battleground” and “safe” states.

New Jersey has been a Democratic stronghold for decades. Since 1988, NJ has consistently cast their electoral votes behind Democratic candidates. The reverse is also true for states like Oklahoma which has been Republican since 1968.

If you live in a safe state like New Jersey and are a Republican, your vote for the president is essentially worthless since we have a winner-takes-all system, whereby even if 49 percent of the population voted Republican, New Jersey casts all of its votes toward the Democratic candidate. Again, the reverse is true in Republican safe states if you are a Democrat.

Battleground states, also called “swing states”, are states where the outcome is more uncertain and that the people are known to vote between both parties in different cycles. States like Florida and Pennsylvania for instance have flipped back and forth and are some of the most hotly contested states for presidential elections.

Simply put, if you are in a safe state, you are virtually ignored by the candidates. Meanwhile if you live in a battleground, candidates will fight tooth and nail to reach out to you.

Do you see the problem yet?

First off, this took way too long to fully explain. We are the only developed nation that has an election process like this and my fingers got tired as I was typing trying to explain all of this. If anything, a simple majority vote would be a simpler system to keep track of and explain.

Second, this process disenfranchises millions of people who live in safe states if they are part of an opposing party. If you are a Republican in California, there is literally no reasonable explanation as to why you would vote for president. Even if one were to be a Democrat in California, Republican candidates will ignore you because they view the state as a lost cause, and Democrats will ignore you because they know you’ll vote for them anyway.

Third, the electors of each state are not chosen by the people, but rather by the ruling party. There is no list of electors that one can easily research, meaning there is little transparency in the process. There is also the possibility that an elector can cast a vote in opposition to the will of the people. Although some states have put legal barriers in place to prevent that, it is not unconstitutional for an elector to vote against the winner.

Fourth, the system was inherently designed to be anti-democratic. The Founders believed that voters were too uniformed to make a good decision on who to vote for president. They also feared that a straight popular vote process would lead to populist candidates that are voted in by a “mob”.

The problem with this logic is that every other election other than the presidency is decided by popular vote, including congressional elections which is arguably more important than presidential elections. We have also never lived in a better time to access information about candidates.

The Electoral College also allows the possibility of the winner of the election garnering the 270 votes needed to win but still lose the popular vote. The most recent example of course is President Trump who lost the popular vote to Hillary Clinton by 2.8 million votes, but still became the president.

With the Trump administration’s constant barrage of baseless accusations of electoral fraud, much of this conversation would not even occur if we used a popular vote method from the start. Instead of targeted efforts by Trump’s henchmen to invalidate votes in specific areas, he would have to make the case to disenfranchise over 7 million voters, which is a much more difficult task to put it mildly.

There are those who would make the case that in a popular vote system, candidates would only then target the most densely populated areas like cities which tend to lean liberal and ignore the rural conservatives.

My response is that if most of the country is already liberal and lives in more urban areas, then there is no reason why our leadership shouldn’t reflect that reality.

Even if we were to take that criticism at face value, it still does not explain why a popular vote is okay for literally every other election, but not the presidential election.

The only reason why one would be angry at this is because they do not want liberal presidents. The election of liberal presidents however, is not a sign of a bad electoral system, but it shows rather that conservatives are simply unpopular and they cannot accept that reality.

If we as a people want to keep up this image that the United States is the stronghold of democracy, then we as a people must start actually living up to that image.