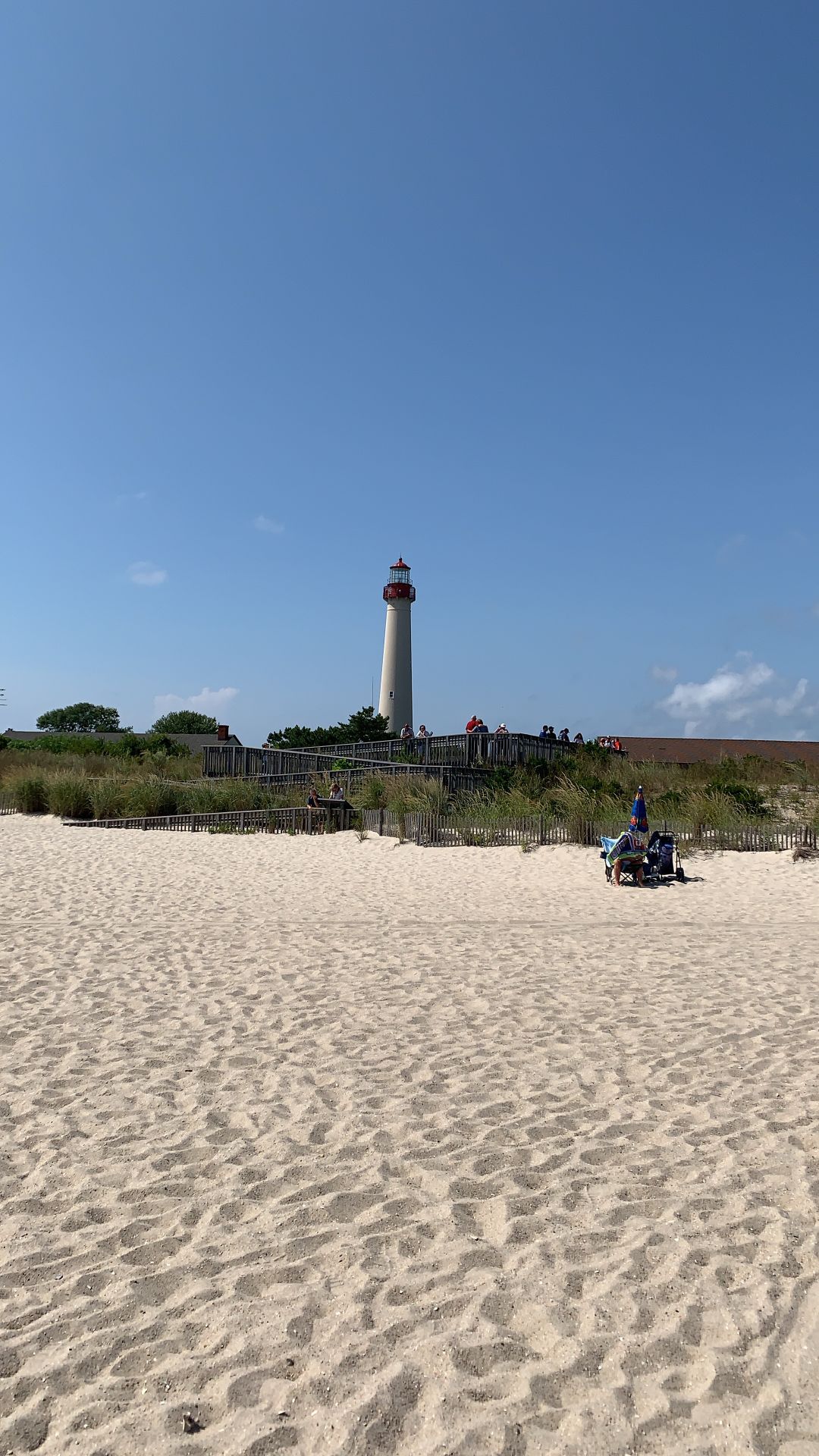 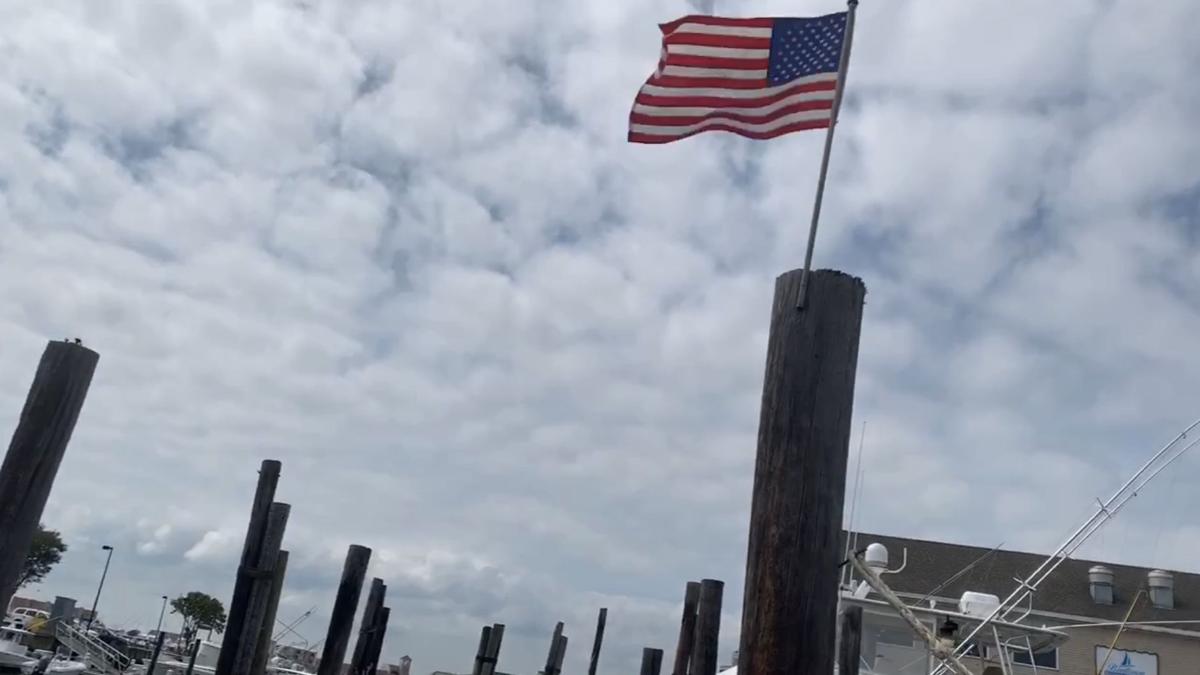 If I have learned anything this past summer, it is how the diversity we have in urban areas is often taken for granted, and we are the biggest culprits of this.

This summer I went down to South Jersey for a few days. The question everyone kept asking me: Where are you from?

Now normally, this is not an issue. It seems like a friendly question. I understand that South Jersey gets a lot of tourists, especially by the beaches and boardwalk where I was staying, but the issue with this question is that it implies that I inherently do not belong.

I realized that in almost every shop I entered, this question was only directed at me, or other people who looked like me.

I still replied to the question.

‘Where are you originally from,’ they asked again. ‘Jersey!’ I said.

‘But where are you really from?’ ‘NEW JERSEY!!’ I exclaimed.

The implication that I am not “really” or “originally” from New Jersey was hard to swallow. It implies that I do not belong because I am not “really” an American -- that other Americans do not consider me one of them.

It suggests that I am not accepted into what it means to “be American” or “look American.”

So what does it even mean to be or look American?

We are taught in school that the beauty of our country is the vast diversity of people who live here and call the United States home.

But the reality is, many of us accept this explanation without question because we may come from urban areas, like Jersey City, full of diversity and all types of different people from various cultures, backgrounds and religions. We also tend to romanticize our America as this place that is so welcoming and open to diversity when it has always had and still does have a complicated history with diversity and acceptance.

In the areas of South Jersey that I visited, I felt as if there really was not much diversity at all; at least on the level of diversity that I am used to in Hudson County.

I realized that most of the people I came across on my trip were white, especially when I visited Cape May, which according to the World Population Review, has a population that is 89% white. The only time I came across other minorities was when I was on the boardwalk.

This is something that Jacob Adelhoch, a junior at Saint Peter’s who grew up along the shore, says is not uncommon in his experience.

‘At my high school, I was maybe only 1 of 10 Hispanic students.”

Point Pleasant, New Jersey is, according to the World Population Review , 98% white.

To me, the realization that these areas of New Jersey were completely different from the Jersey I was used to was very clear once the weekend was over because the diversity I expected to see quickly disappeared.

What I found was that the residents, business owners and workers were mostly white.

After ranting to my cousin about people constantly asking me where I was from, she said quite simply, that I did not really look “American” because I did not look white.

We as Americans have a tendency to equate “American” with just being white. Minorities are guilty of this too.

I think that the idea of equating whiteness with America is so ingrained into our minds that we do not even realize we are doing it. When we describe other minorities, or even people of our same cultural background or religion, we categorize them as “Hispanic,” “Arab” or “Muslim.”

When we describe someone who is white, we have a tendency to just say “American.” I see this especially in many first generation and immigrant communities, like my family, that identify not only with their American identity, but also with the culture of their ancestors.

Growing up around other minorities, I never really thought much of it when people asked where I was from. I loved meeting new people, learning about their different cultural backgrounds and telling them about mine.

But being in an area that was majority white, I felt ostracized and offended when people asked me the same question.

I also felt angry. I felt angry that someone would question my identity -- that they probably did not even realize what was wrong with their questioning.

But most importantly, I felt angry at myself.

I felt angry that I just accepted it. That I did not really understand why I was being asked those questions and why I never realized this before.

I was angry that I even got angry in the first place.

Because I should not feel angry. I should feel determined, confident and secure in my own identity.

But my identity is not just one thing just like American is not only one group. To be American is to accept this simple fact. It simply cannot be defined, and that is what gives us the power to define ourselves.

Being American has religions, colors and styles.

This is a fact that cannot be changed, but as my experience has taught me, it can be undermined.

I do not know why I only realized this after visiting an area that was majorly white even though I have been asked this question my whole life. Maybe it was because I am accustomed to so much diversity around me, and maybe it was even due to our current political climate with minorities constantly coming under attack from the president himself.

What I do know is this: no matter what geographical area we come from or what background we have this question is one anyone can ask without realizing what it really means or implies, and we have to be vigilant of this.

We should also be conscious of the fact that diversity is precious, but it is not as widespread as we would like to think: there could be some really diverse areas and some not so diverse areas even in North Jersey, just as I saw in the towns of South Jersey. This is not a phenomenon limited to one area of New Jersey, or even one area of the United States.

We should not have to prove how American we are to anyone. Despite this, the questions of “where are you really from,” will probably still keep following me and many others in this country, but I am accepting of that because I am not okay with the notion that American is only one thing.

I am not against educating people about how wrong this notion is; just like I was not against explaining to my cousin on how I do look American because the only way to change this notion is to be prepared to educate the world on what American really is: it is everything.

I am proud of my beautiful American identity that is Arab, Muslim and badass woman. You should be too.

So ask me where I am from. Ask me where my family is from. I would love to talk about my culture, religion, and background and how it is undoubtedly American. Just don’t ask me where I’m really from… really.