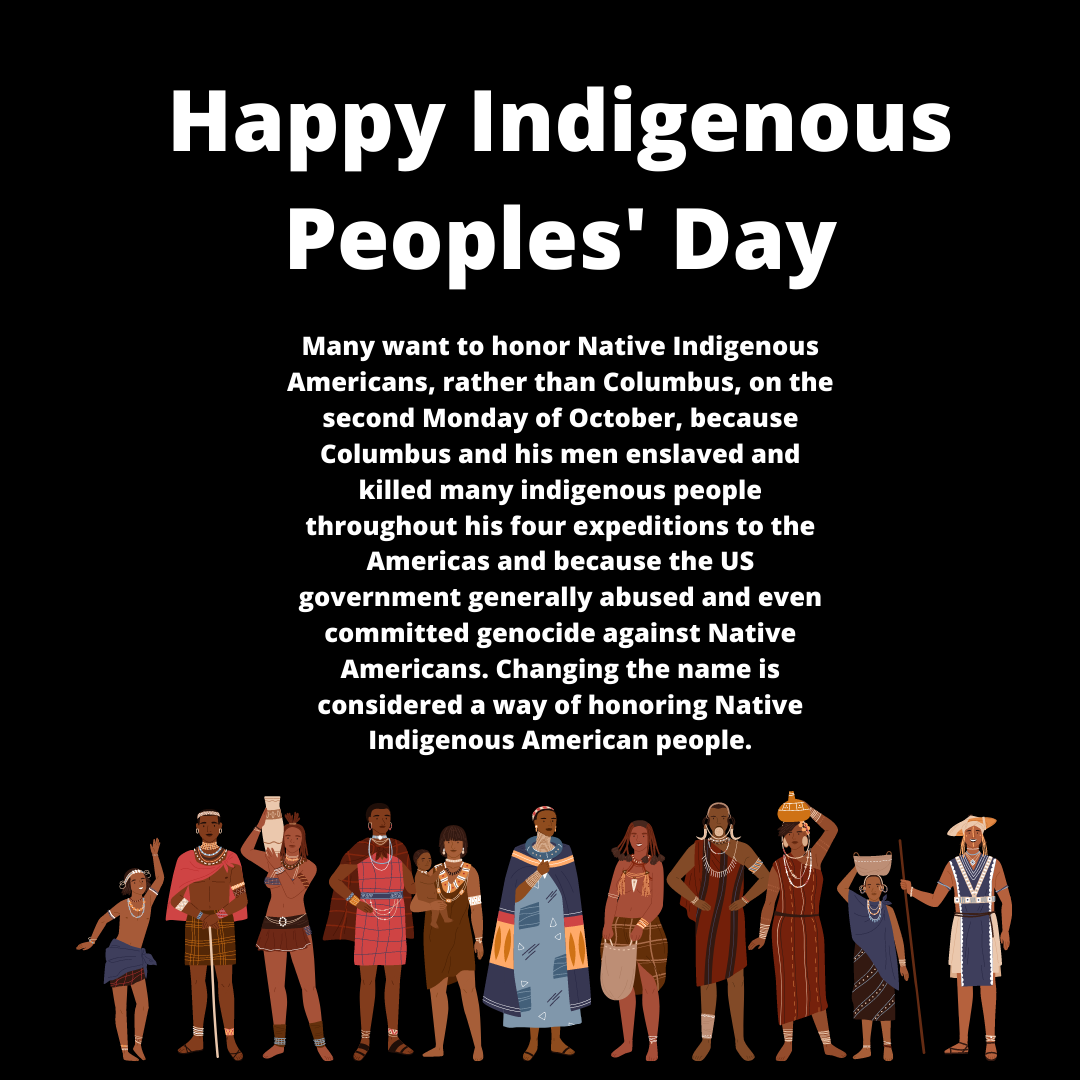 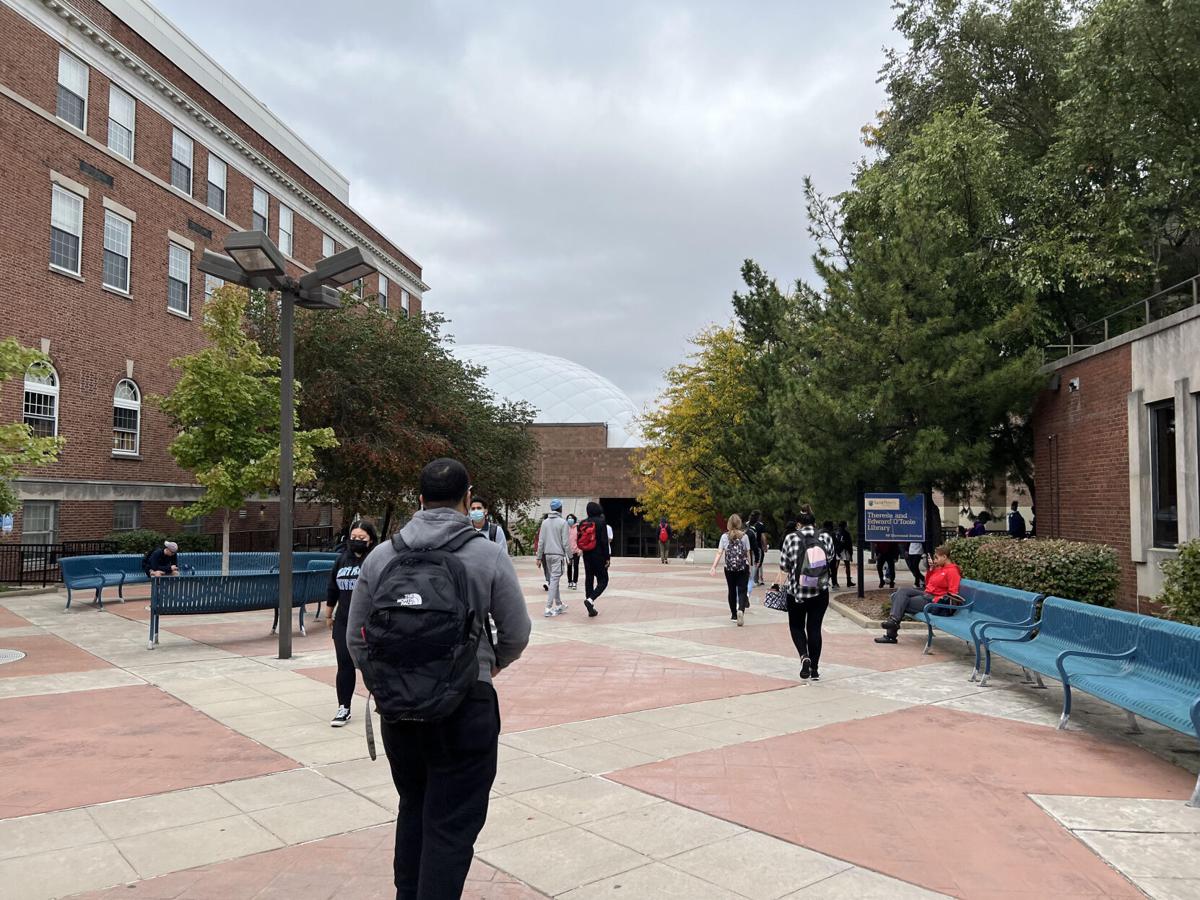 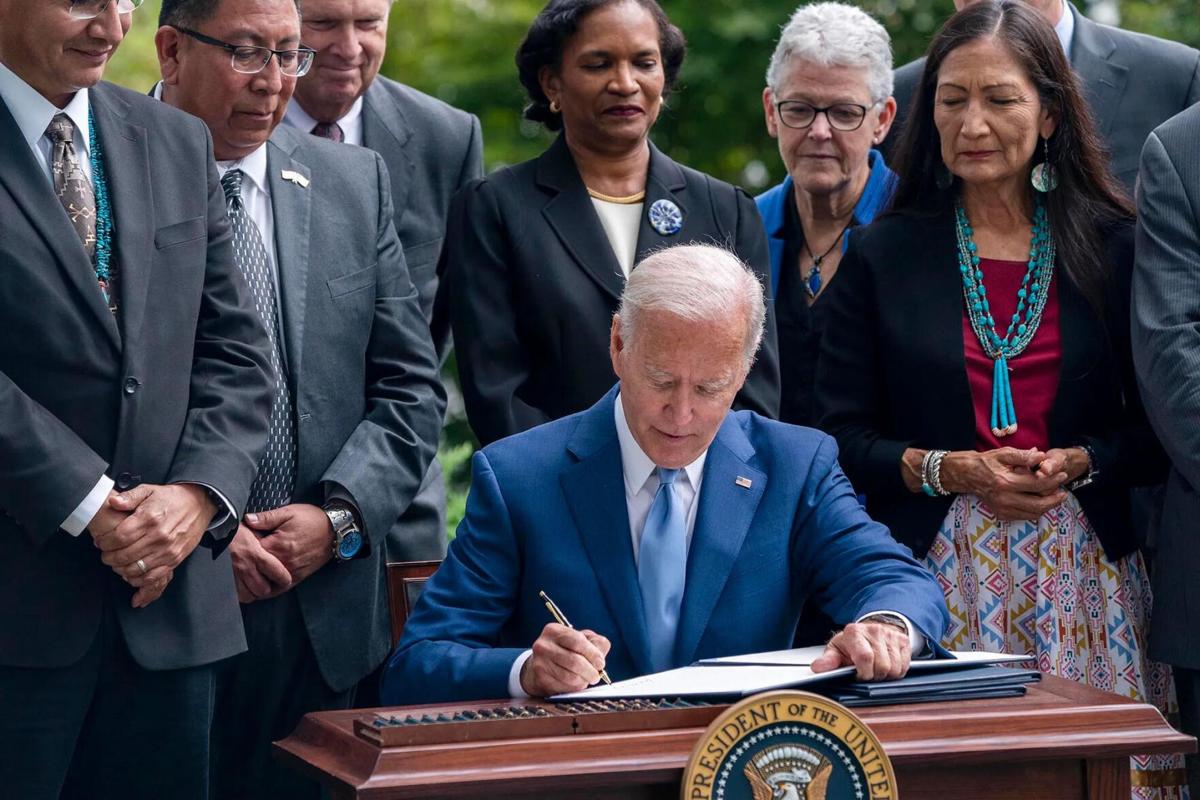 Beginning in the 2021-2022 academic year, Saint Peter’s University will observe Indigenous Peoples’ Day instead of Columbus Day but is not giving students the day off like it did in the past for Columbus Day.

An email was sent by the Office of the President on October 8th, 2020 about the list of demands from the Students for Peace and Justice club. These demands were announced at a Black Lives Matter rally on the university campus back in 2020.

“We certainly understood the reasons behind the request for us to reconsider and rename Columbus Day as a University holiday,” read President Cornacchia’s email. “We actually had been studying this ourselves for some time now.”

Students believe that not giving off for Indigenous Peoples’ Day shows lack of concern for the day and what it represents.

Patrick Thoms-Bauer, a senior Elementary Education major, reflected on the history of Columbus and what happened to the Indigenous people.

“Are we not supposed to treat the day as a time of remembrance for all the Native Americans who lost their culture from the Europeans that came after Columbus?” Thoms-Bauer questioned.

President Biden released a proclamation on October 8th, 2021 sharing with the country the importance of the Indigenous People and that this autumn Monday will officially be named Indigenous Peoples’ Day.

Karletnicol Pyron, a senior Psychology major, is a member of The Students for Peace and Justice and expressed her concerns for the school not rightfully recognizing Indigenous People’s Day.

“It’s even more upsetting when you consider the fact that, in lieu of not having off, the administration said we were going to have a celebration to honor Indigenous Peoples’ Day, but obviously that was not the case,'' Pyron shared. “All the Students for Peace and Justice wanted to do was end the immortalization of a violent colonizer, and while we still got the win of getting the name changed, Indigenous Peoples’ Day did not get the same treatment, why?"

Midterms are also approaching, and work has begun to pile up for students on campus: the time is ideal for a three-day weekend.

“Not to mention, with the stress of getting back into the flow of things and midterms, a lot of students and professors look forward to this day off — and just like that our only breather before Thanksgiving break was taken away,” said Pyron.

Thoms-Bauer expressed his frustration with the fact that New Jersey City University started its semester a day later than Saint Peter’s yet still has off for Indigenous Peoples’ Day.

The prevailing explanation on the SPU campus is that the Fall 2021 semester began later than usual, and so the day was needed to keep class schedules on track.

Fatima Camara, a senior Political Science major with a minor in Africana Studies, reflected on the school’s decision being due to the delayed start to the semester.

“I understand that the administration is claiming to have done it because we started school later than usual; however, it’s a bad look,” said Camara. “It makes you wonder, if the name had stayed the same, [whether] the holiday would've [still] been on the chopping block.”

Stephanie Pina, a senior Mathematics major, also shared her disappointment for not being off on Indigenous Peoples’ Day.

“It’s diminishing the significance of the day,” said Pina. “It’s like saying Indigenous Peoples’ Day is not important enough to recognize.”

Thoms-Bauer suggested the importance of educating students about culture.

“Why did the school want to make it a big deal about changing the name of the day but just treat it as any other day,” said Thoms-Bauer. “They could have done something to educate students about Native American culture, especially the Lenape, on the day.”