Skip to main content
You have permission to edit this article.
Edit
Home
News
Lifestyle
Sports
A & E
Opinion
In The Quad
Contact
Archives
1 of 13 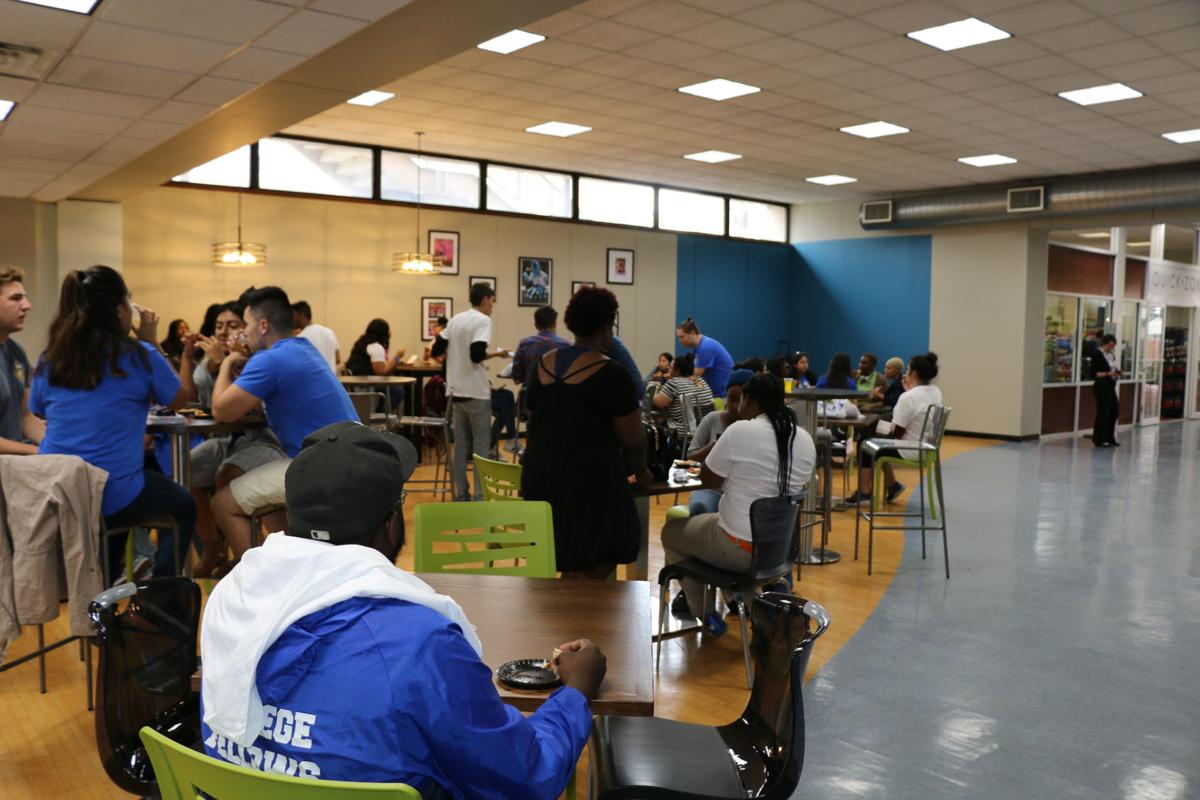 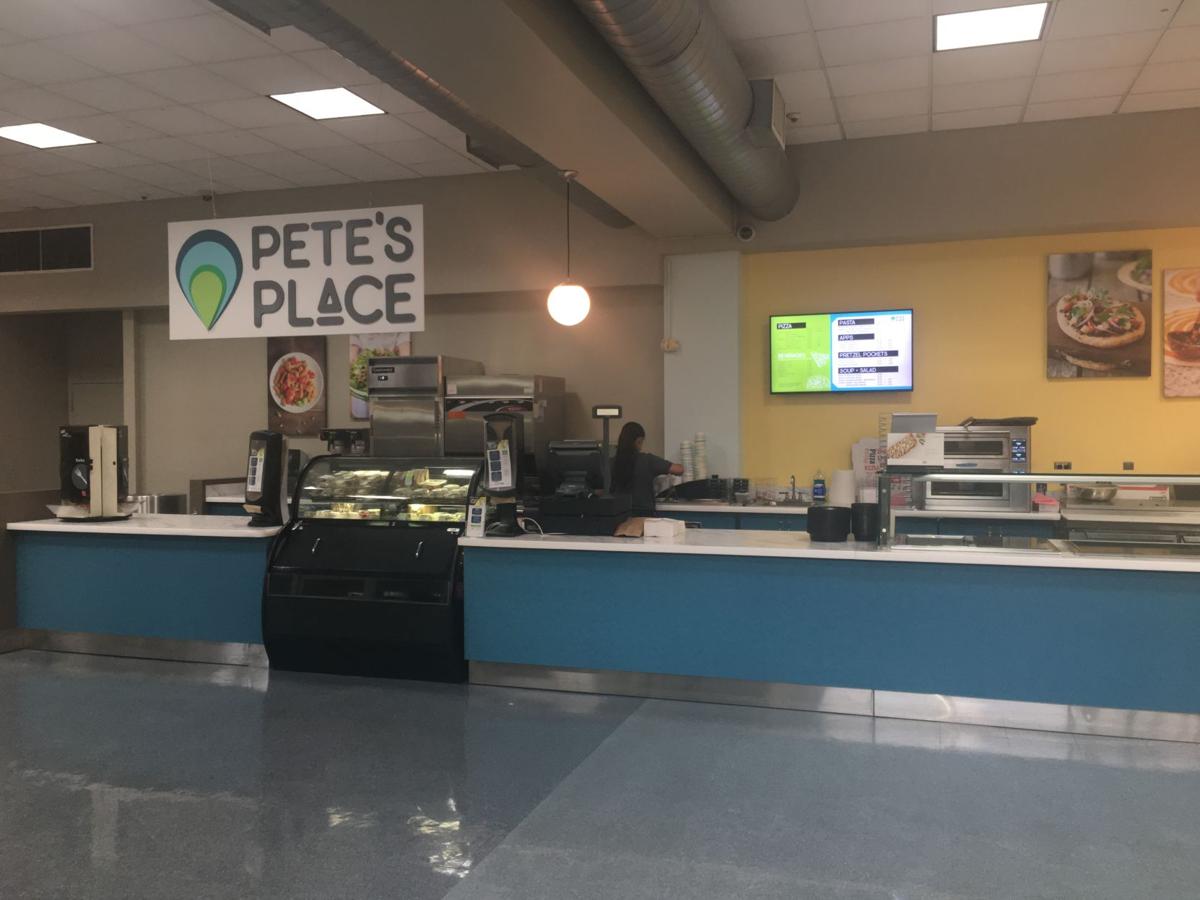 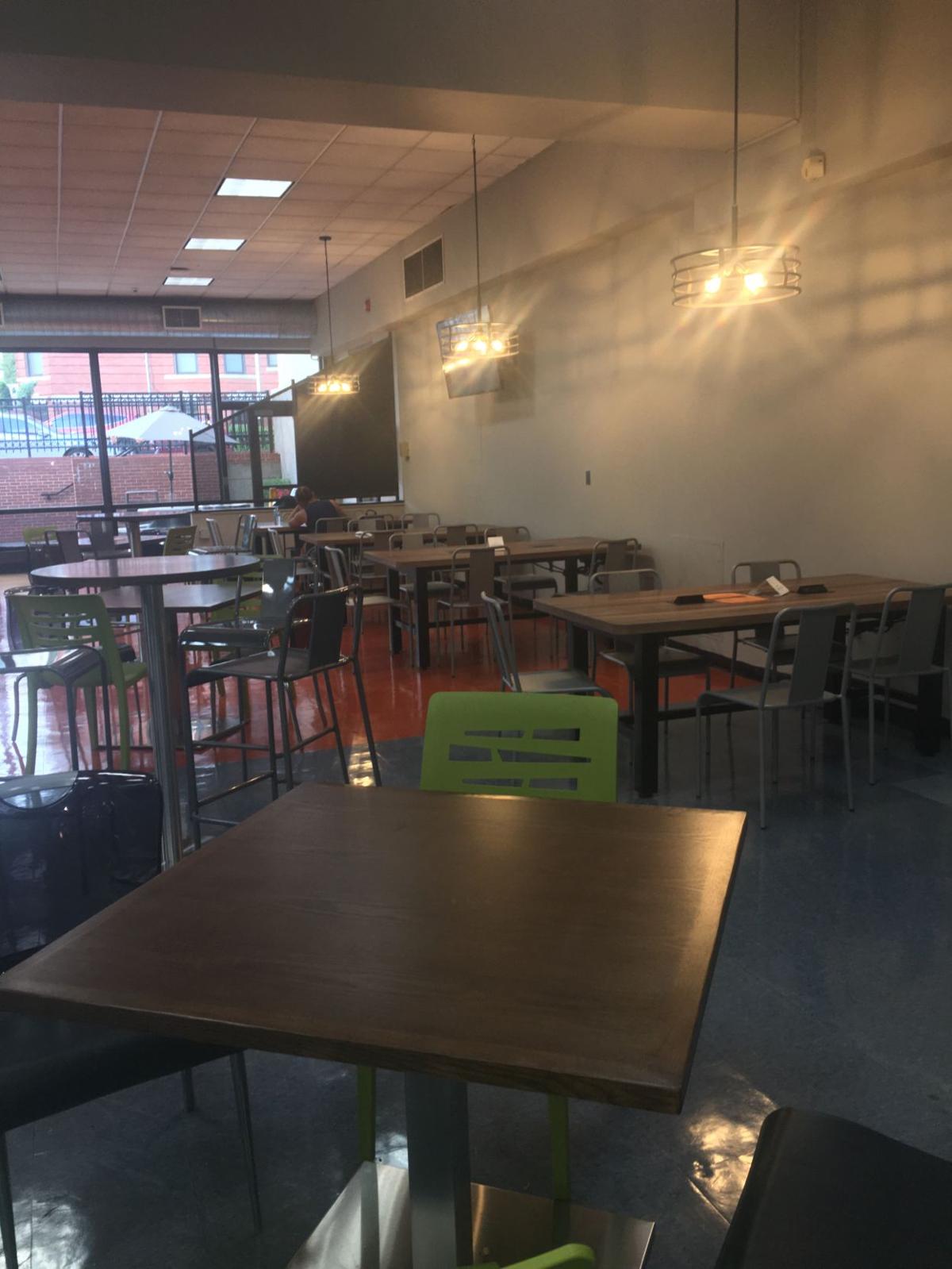 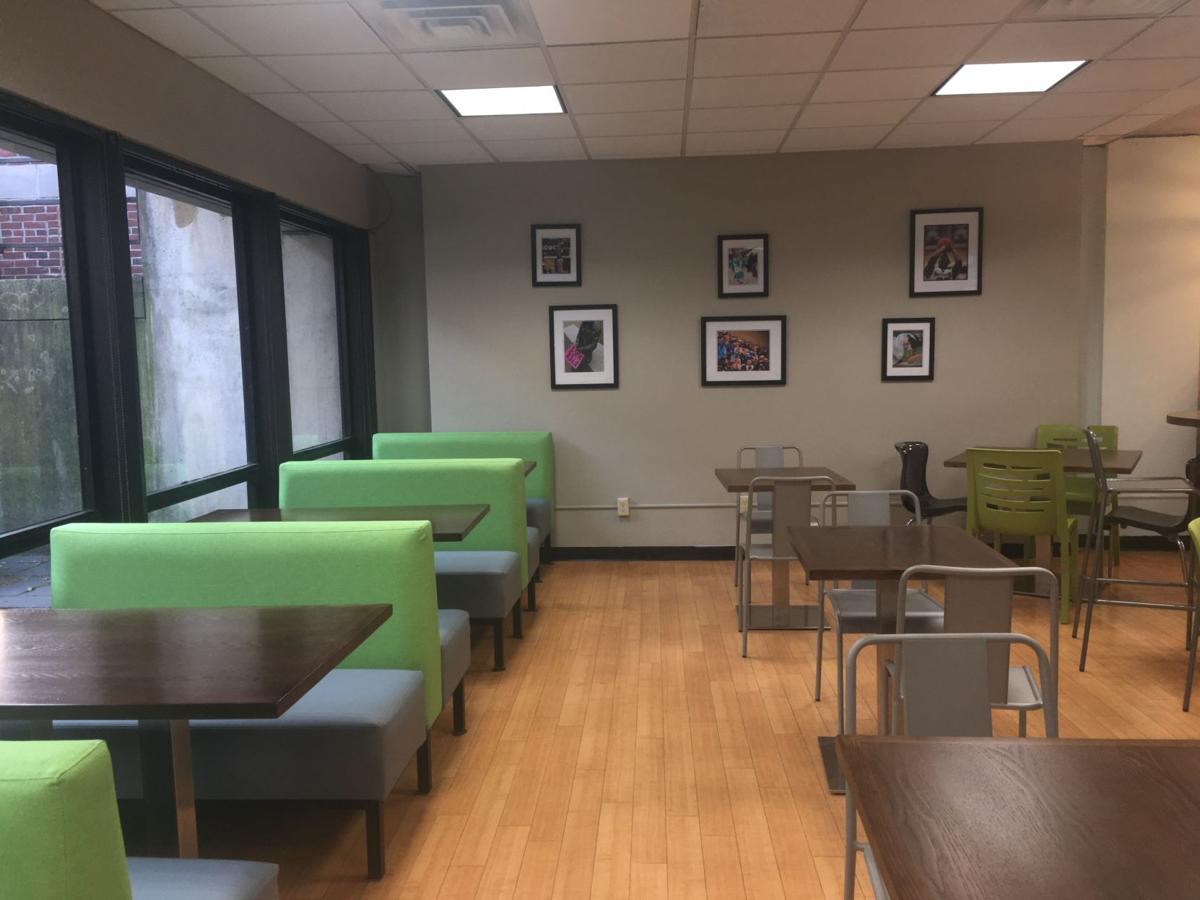 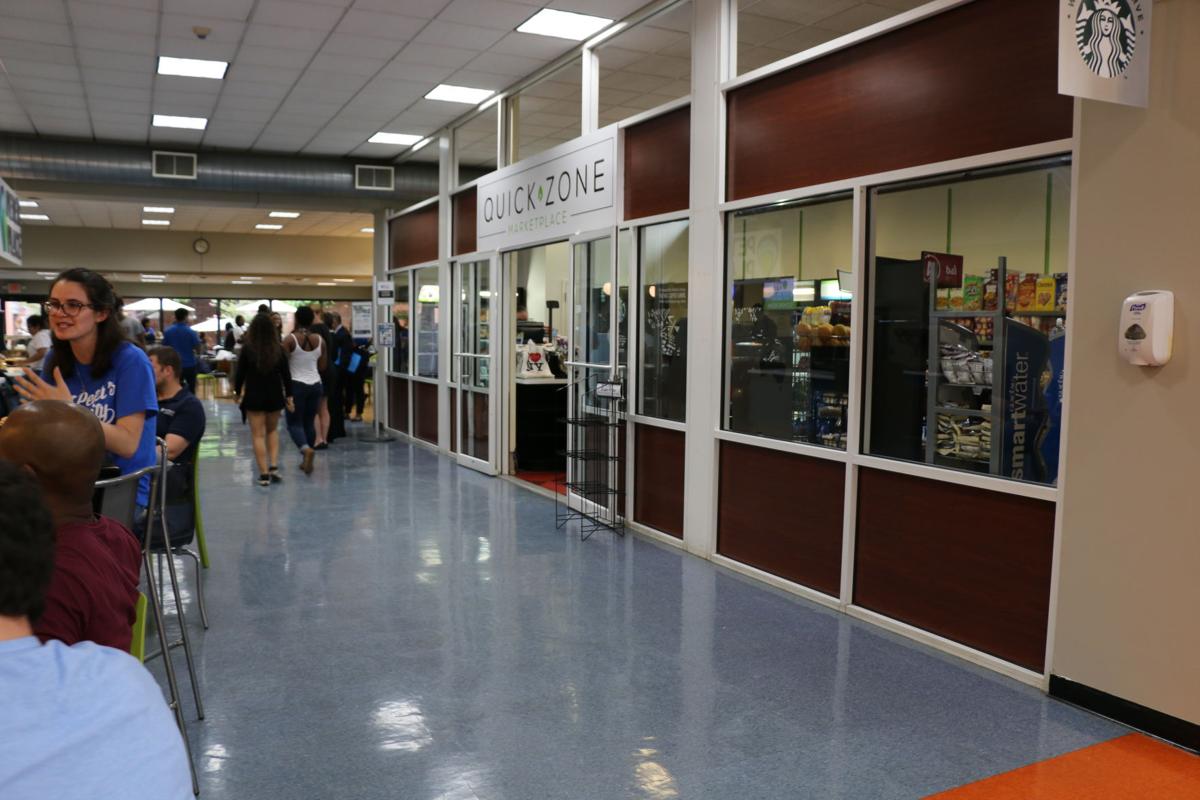 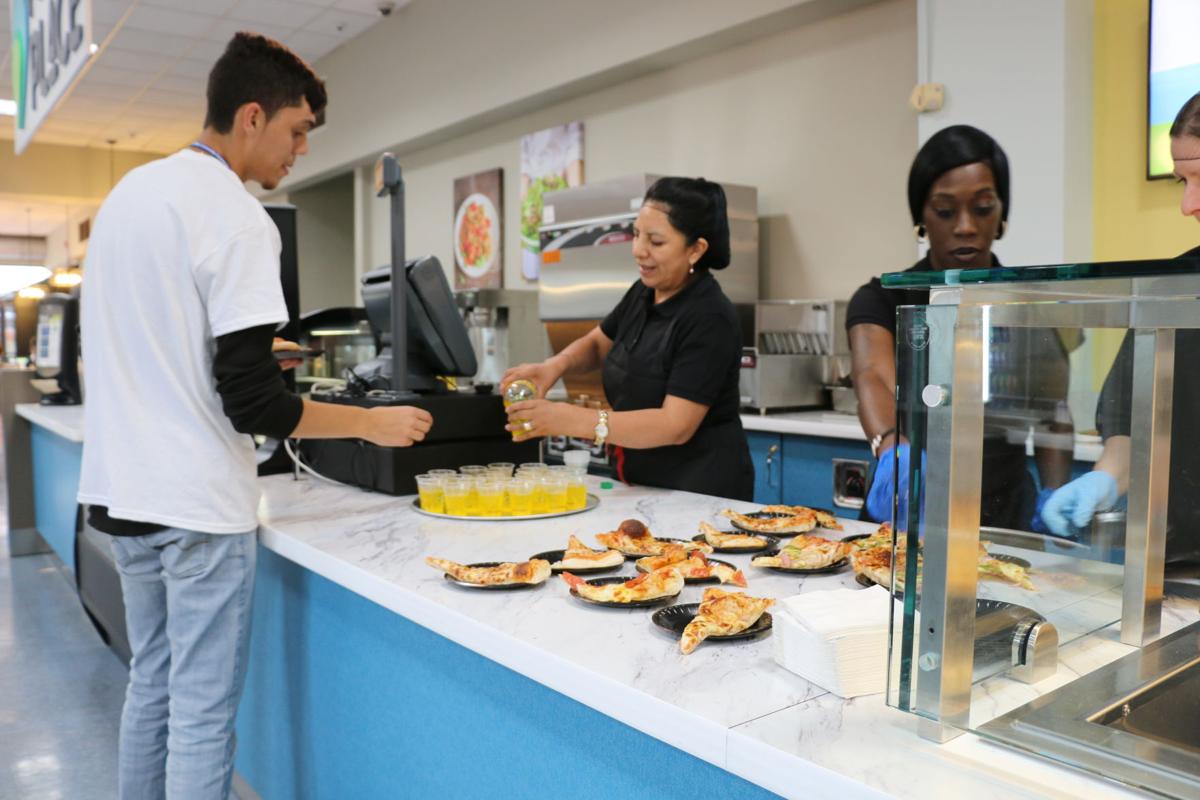 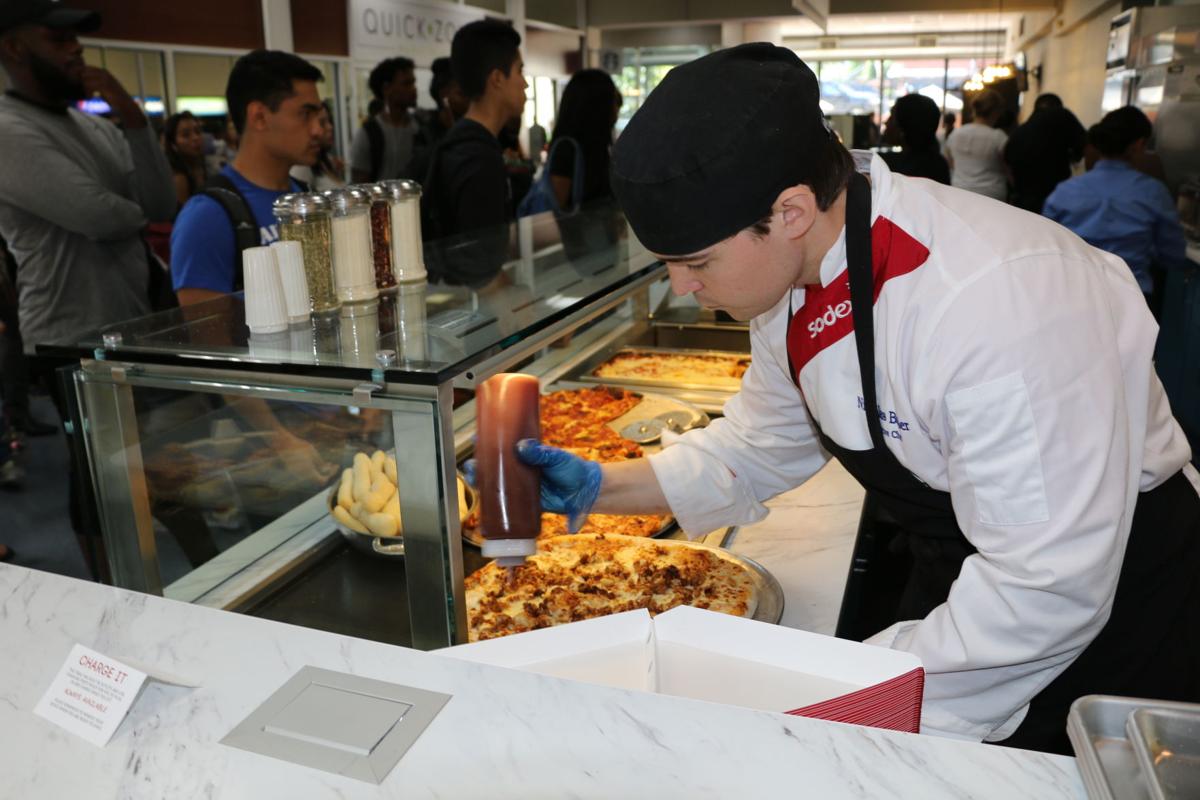 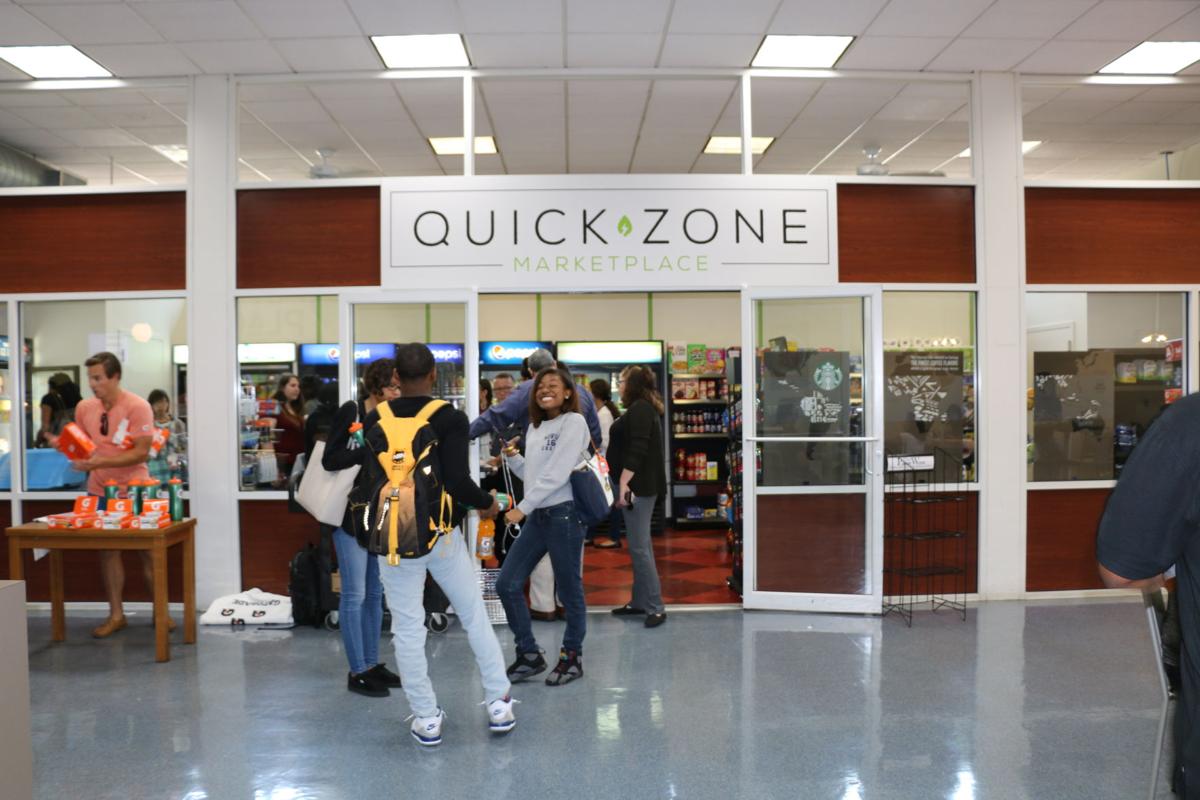 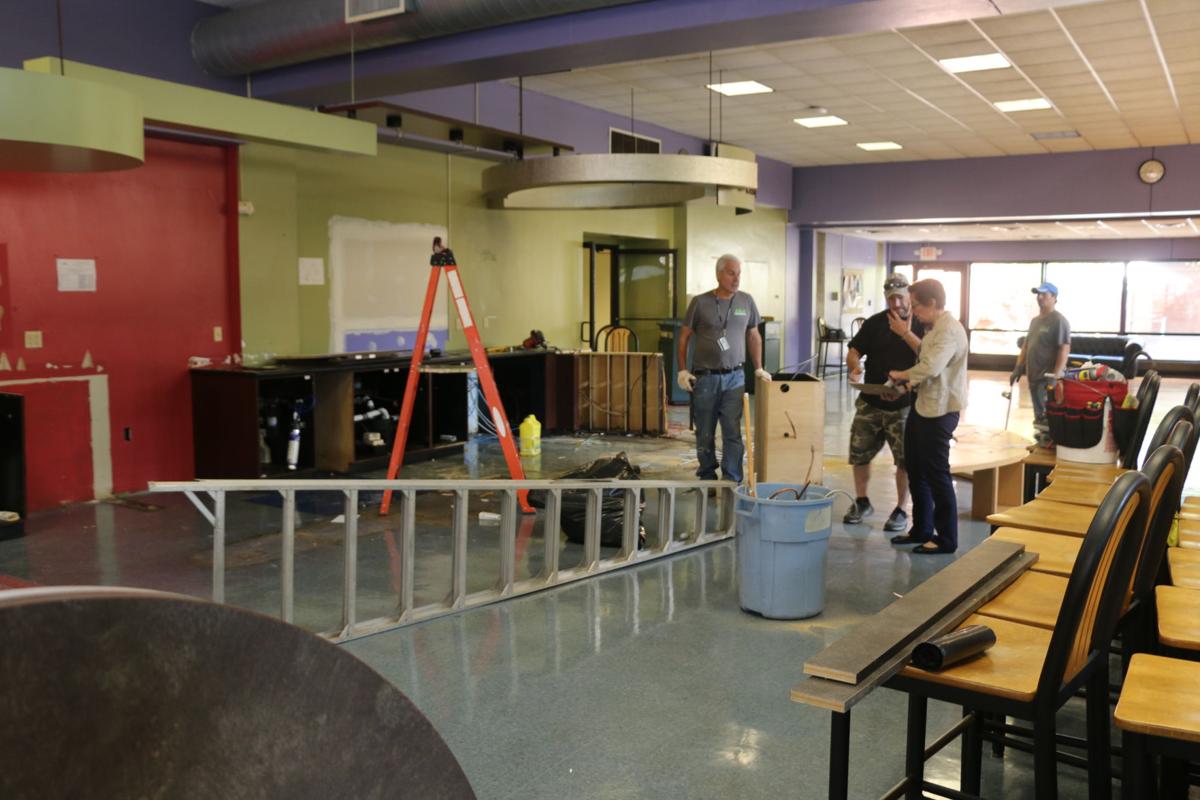 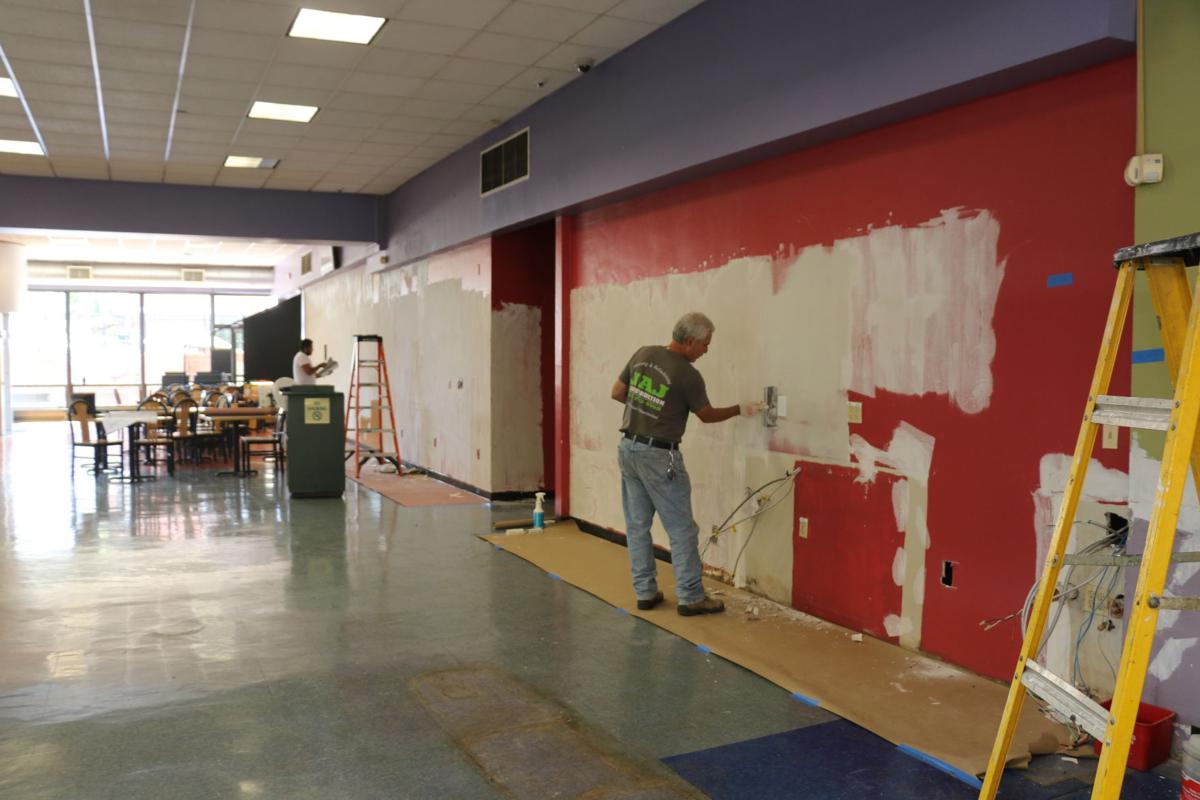 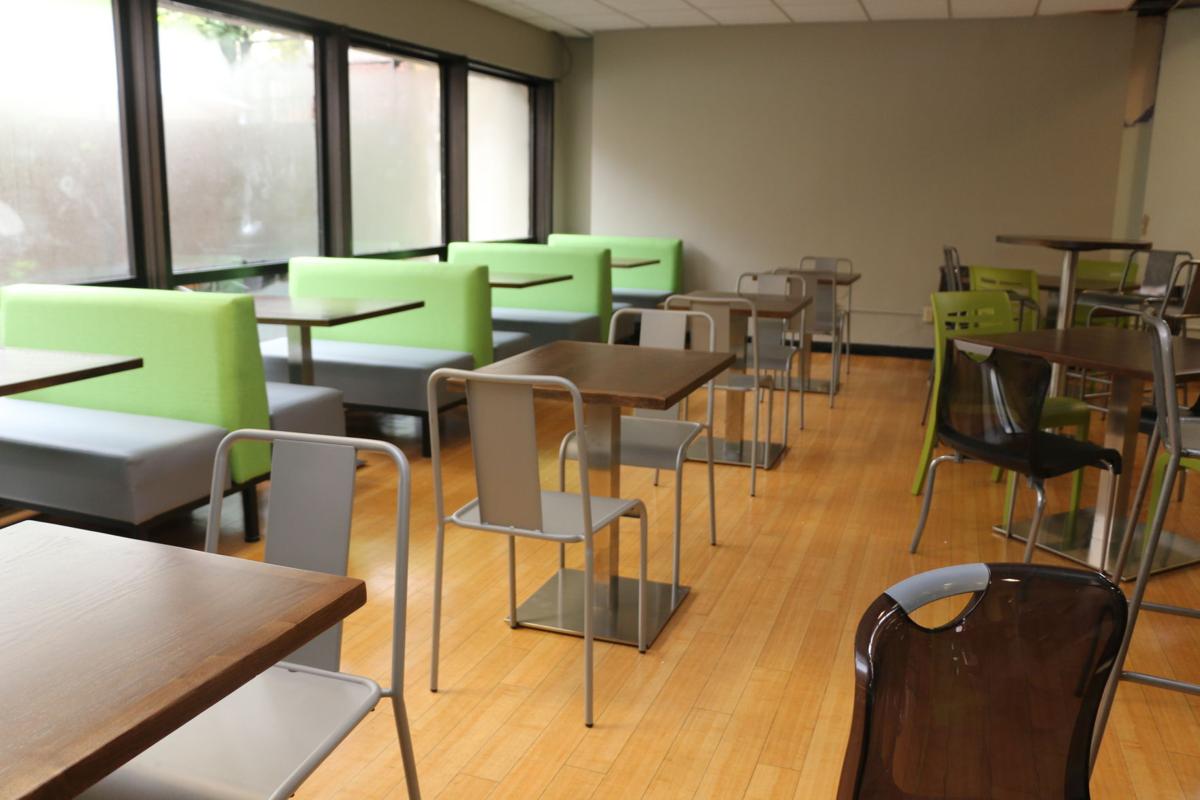 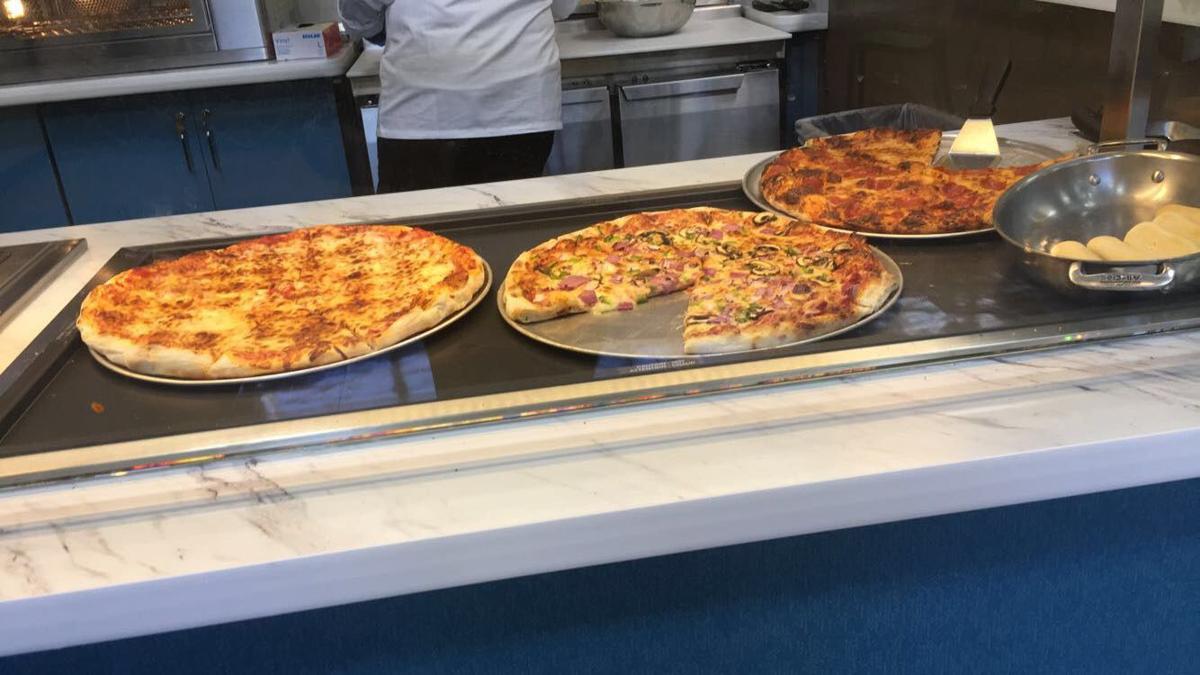 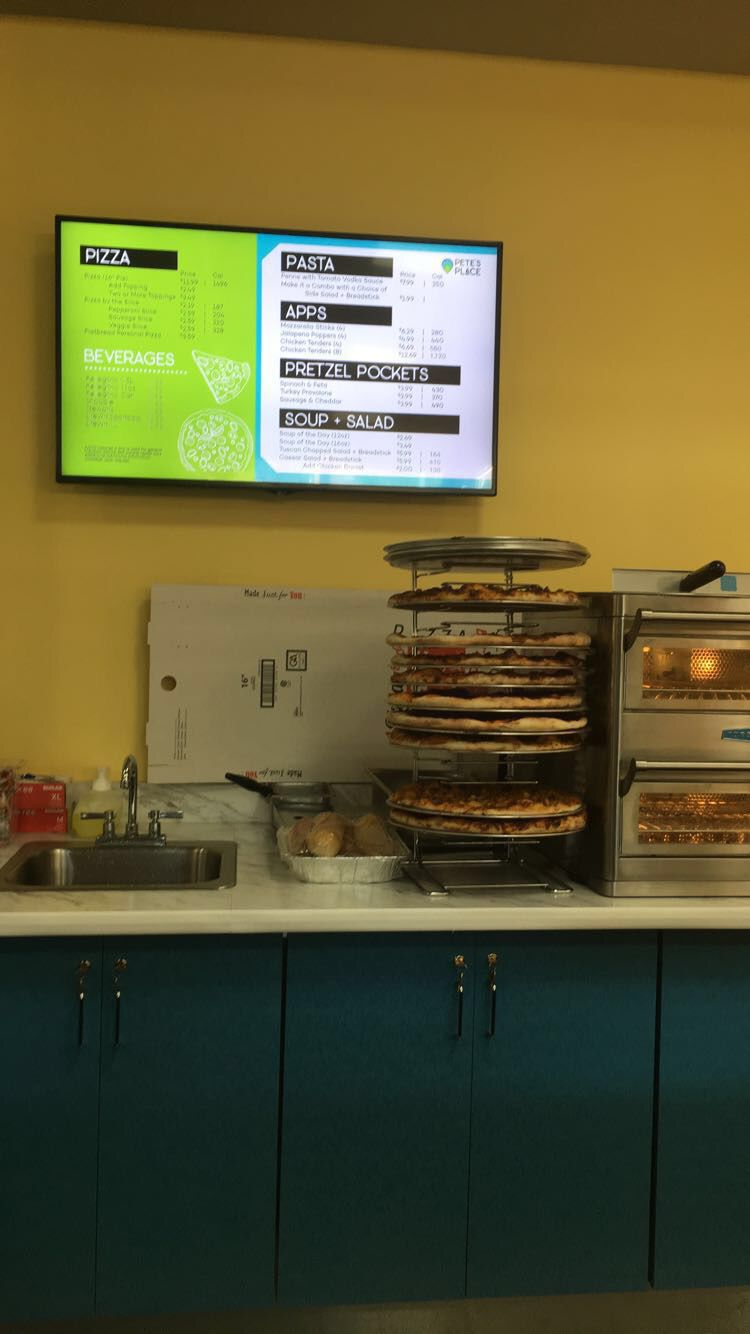 The smell of fresh pizza and chicken tenders filled the air as a sea of Saint Peter’s students crowded the first floor of Dinneen Hall. The line at Pete’s Place was never ending and there were no empty seats to spare. The Quick Zone area is the new hot spot to hang out.

The entire first floor of Dinneen Hall has also been renovated thanks to the suggestions from our student body. Funding for this project was secured independent of grant or student tuition.

“It now has a Starbucks kind of vibe and it’s really cute. I didn’t even know they were going to renovate,” said sophomore Esmeralda Tepox.

Director of Dining Services Cynthia Farabaugh, alongside Sodexo, Student Life and Development and the Campus Services and Facilities Department, listened to suggestions made in student surveys to renovate the area.

“At the time, Dining Services had just completed one of our regular customer satisfaction surveys. Based on the feedback and write-in comments, it was evident that Quick Zone, Jazzman’s and the general space in the Pavonia room were in need of updated paint, furnishings and food offerings,” Farabaugh said.

Farabaugh addressed these issues with her supervisor Anthony Skevakis, Vice President of Student Life and Development.

According to Farabaugh, another survey was conducted in February 2017. This survey showed that students asked for hot finger foods, snacks, pizza, salads and more food options in Quick Zone.

It was concluded that about 90 percent of the students participated in the survey. It was also noted that 38 percent of students said they brought food from their homes or purchased food from outside stores because the Quick Zone area did not meet their needs.

“Our goal was threefold: refresh the entire space with new lighting, paint and new seating; provide new meal options from new food concepts; and expand both the size and offerings at Quick Zone,” Farabaugh said.

As of May 2017, it was decided that this renovation would be completed in two phases. The first phase began in July and consisted of painting, furnishing the entire area and changing Jazzman’s into what is now known as Pete’s Place named after Saint Peter’s University’s Mascot.

According to Farabaugh, phase two will consist of expanding the Quick Zone Marketplace and is anticipated to begin within the next two academic years.

“I feel like it needed an upgrade. Some of the chairs were unstable before and the tables were annoying. I do wish they would have added another microwave but overall I love it. It gives the place more life,” says senior Yaqueline Marquez-Claro.

The new Quick Zone Marketplace and Pete’s Place are located on the first floor of Dinneen Hall.