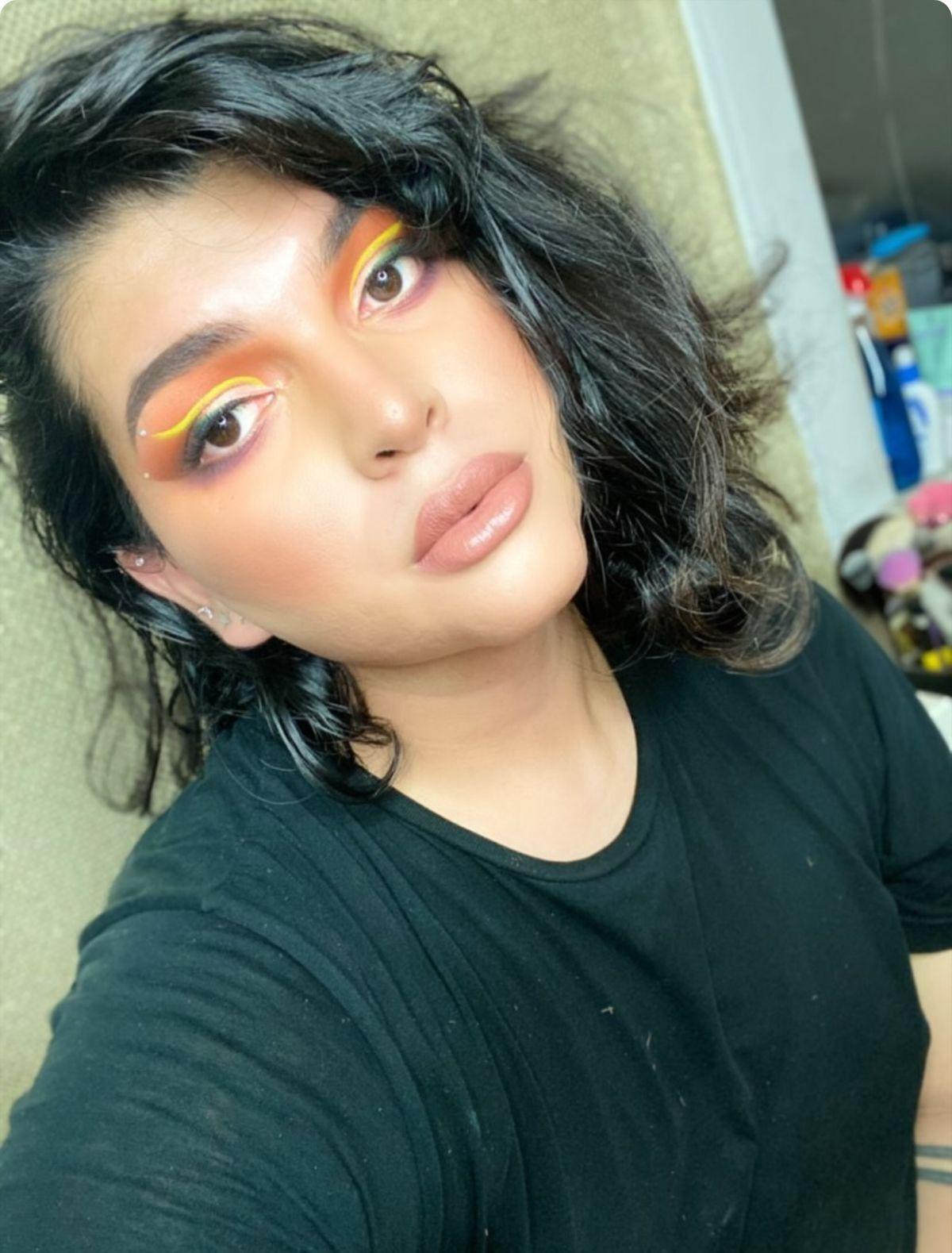 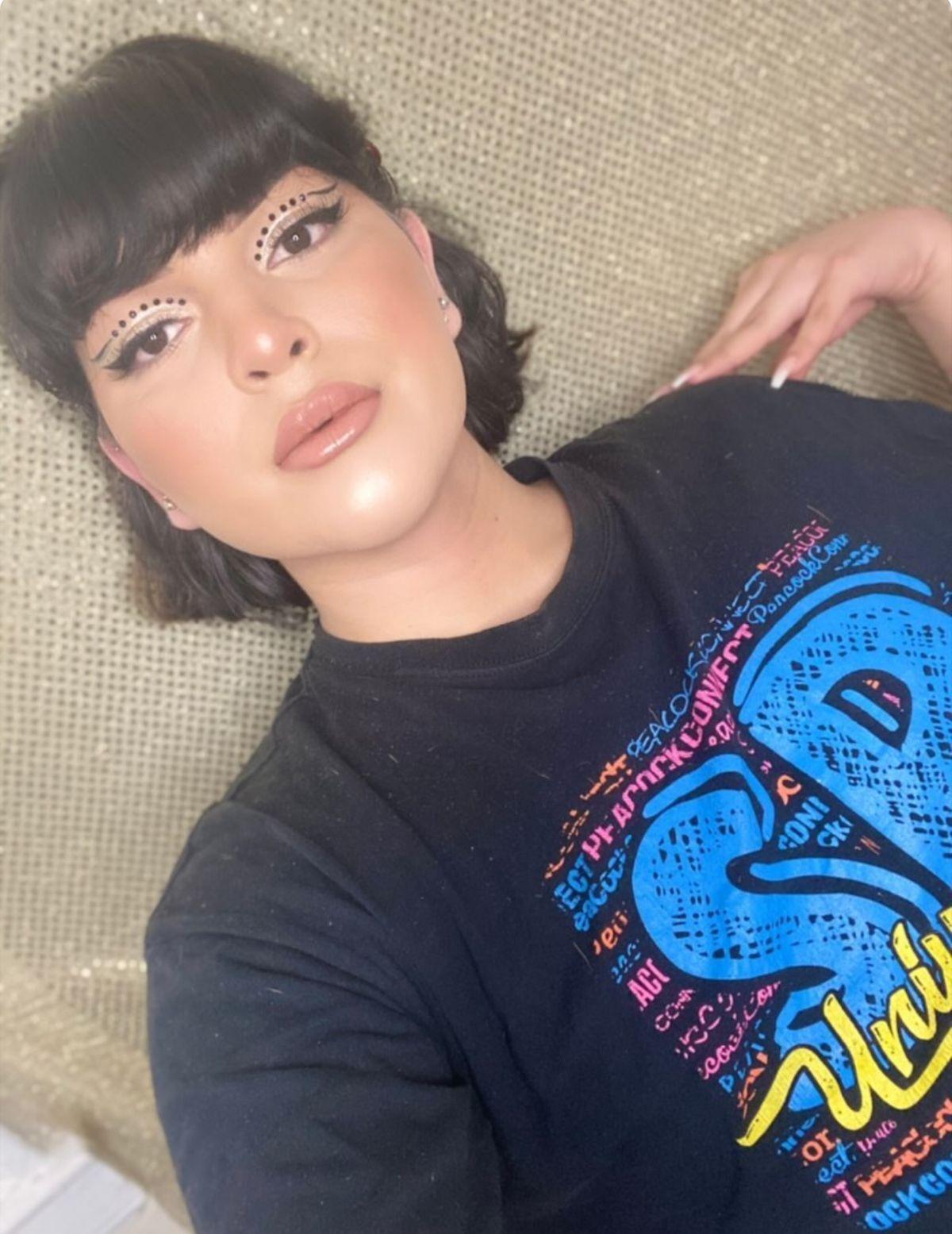 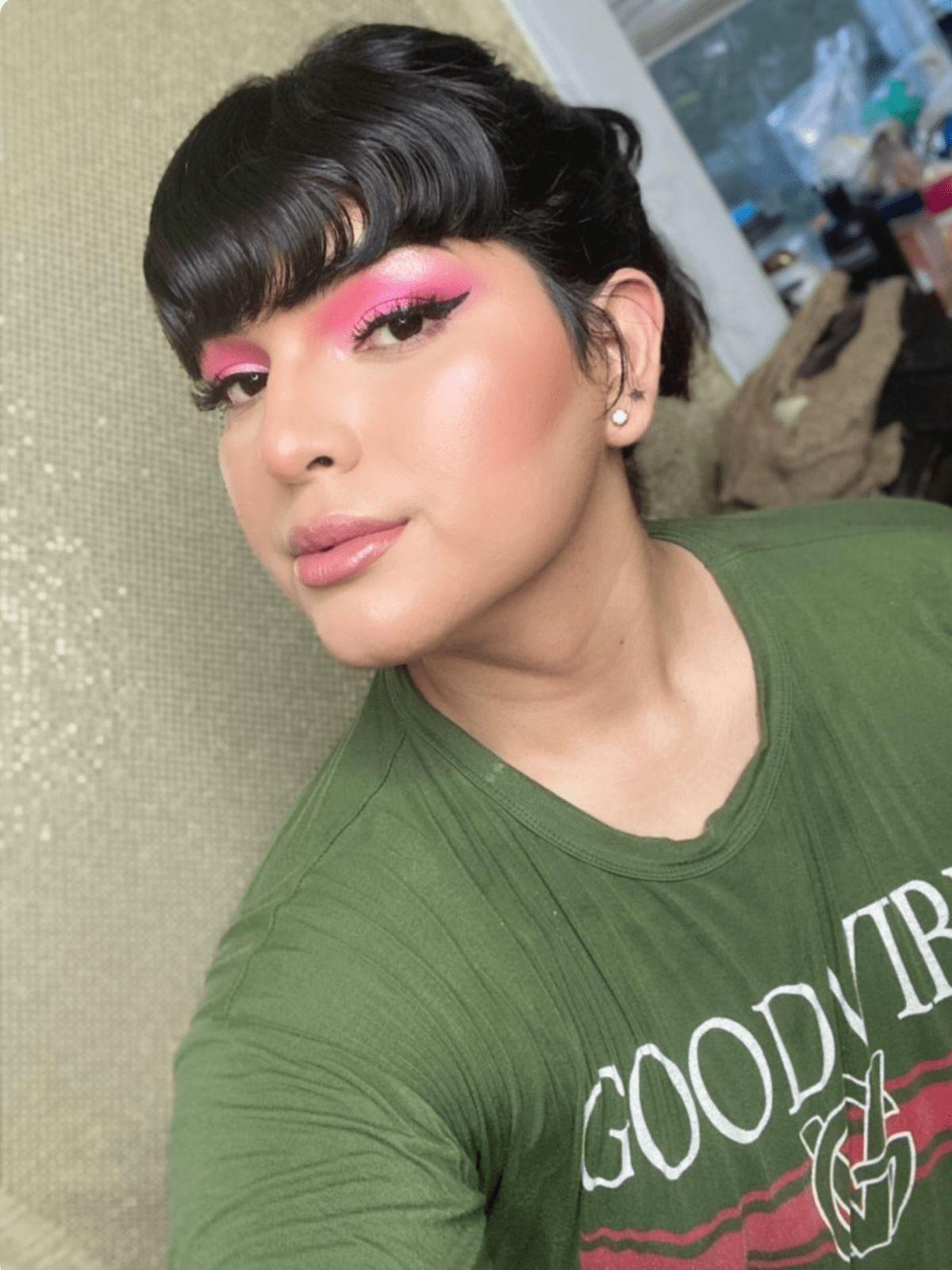 This article is part of the series "Unseen SPU," where we highlight various people in our community by covering the underreported and unknown groups at SPU.

Even before she was old enough to put the feeling into words, Eve knew she was different.

The first time she questioned her gender, she was a five year old growing up in Peru. Although she was assigned male at birth, she loved dressing up in her sister’s traditional dancing dresses and playing with makeup.

“At first, I thought, oh, maybe I’m just a feminine gay boy,” Eve said. “But as time went on, I realized that whenever I envisioned my future, I just didn’t see myself as a boy.”

Today, Eve Ning Rose is a senior communications major at Saint Peter’s University, living her life as the woman she has always been.

When Eve was 10, she moved to America from Peru. At 17, while still presenting herself as male, she began experimenting with makeup. The hobby began as a way to cover up her acne and insecurities — but quickly became a doorway into exploring her true identity.

As she honed her craft, Eve began seeing herself in makeup artists, like some of the trans participants in RuPaul’s Drag Race and the trans activist and Youtuber, Nikita Dragun. She also got a job at Sephora, where she worked for three years.

“I used to use makeup to hide, but now I use it to accentuate things I love about myself, like my eyes,” Eve said.

Last year, when Eve decided to begin her transition to living openly as a woman, her director and coworkers at Sephora were some of the first people she came out to.

“They’re like a family to me,” Eve said. “They were all like ‘you’re amazing, do your thing.’ They were really happy for me.”

Telling her professors about being transgender was far more stressful. “I was very nervous to tell them,” Eve said. “There were some that I had taken almost every semester, and they had known me for so long...but now I’m able to hand in my assignments with my real name, which makes me very happy.”

Although Eve’s professors have been supportive of her journey to live authentically, navigating Saint Peter’s while transitioning hasn’t always been easy.

In January, Enrollment Services denied her request to change the name on her university email and ID, saying that she would need to legally change her name first.

“A lot of people don’t know, but changing your name is really expensive,” Eve said. “It requires so many documents. It’s a really difficult thing to figure out all on your own, especially without any help or a lawyer.”

Going forward, she would like to see Saint Peter’s establish a support system for trans students, many of whom cannot rely on their families for help with things like name changes, legal aid and medical costs.

For Eve, one of the more difficult aspects of coming out has been dealing with people’s preconcieved notions about what it means it be transgender.

Another issue she deals with is the fact that many people are uneducated, and don't understand the difference between transgender people and people who simply crossdress.

In a society that is often openly transphobic, homophobic, misogynistic and racist, simply existing as a trans person can be exhausting.

“When you see people online making fun of a trans person, mocking them, it kind of shatters you a little bit,” Eve admitted. “You don’t want that to be connected to you. You don’t want to be a joke to people. But yet that’s who you are.”

For Eve, like many trans women around the world, specifically those of color, there is also the issue of safety. Since 2020 began, at least 33 transgender or gender nonconforming people have been murdered in the US, the vast majority of them Black and Latinx.

Even before she transitioned, Eve has been confronted on the street for wearing makeup. “I”ve been judged by so many people,” she said. “I’ve been called a clown, a beginner tr*nny, a crossdresser … It’s scary because people will literally follow you on the street. It feels like you’re going to get killed.”

In the future, Eve aspires to work at the United Nations, where she would advocate for transgender people and help make supportive resources more accessible to the trans community. In addition to advocacy, Eve is pursuing a career as a doctor, in hopes of being able to provide trans people with much-needed medical care.

She also dreams of having her own makeup and skincare brand. Her goal is to donate some of the profits towards supporting the trans community and other marginalized people.

“If you’re LGBT and still figuring it out, I would recommend that you tell people how you are feeling, and if you don’t feel like you can trust somebody in your inner circle, branch out to people who have a bit more experience,” Eve said. “When I first started transitioning, I was literally DMing every trans person.”

Despite the hardships she has faced for being herself, Eve believes living her life unapologetically will always be worth it.

“It’s a hard journey,” she said. “But the most rewarding part is finally living and representing yourself as who you really are.”