Skip to main content
You have permission to edit this article.
Edit
Home
News
Lifestyle
Sports
A & E
Opinion
In The Quad
Contact
Archives
1 of 10 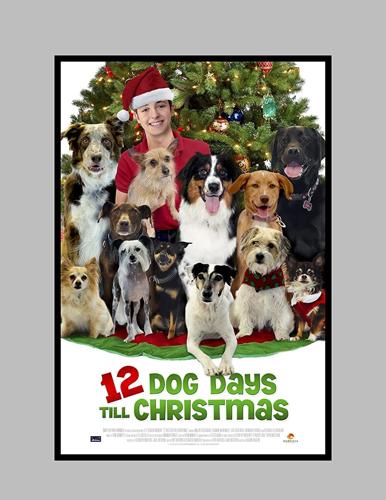 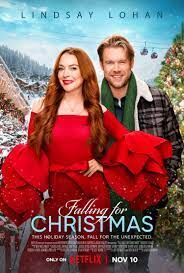 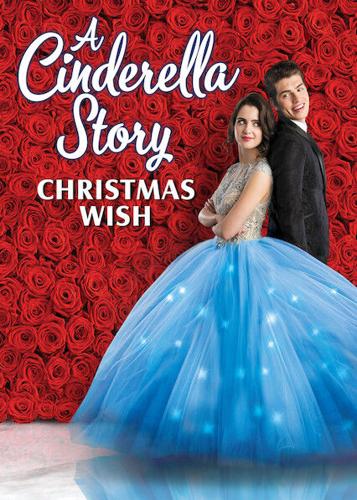 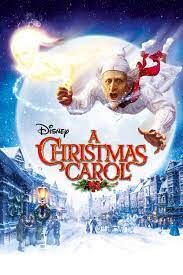 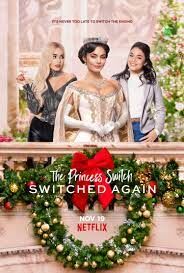 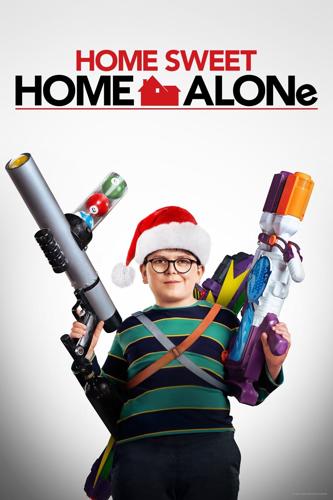 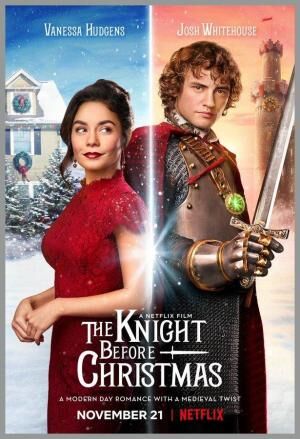 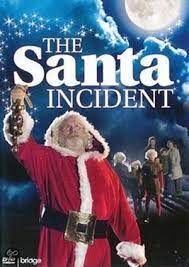 You’ve heard of having a Top 10 BEST Christmas movie list but we’re feeling our inner Grinch and ruining your holiday cheer by bringing you a list of the worst holiday films this year!

Disney decided to bless us with yet another mediocre attempt at recreating a classic, and I'm not sure which is worse: the plot or the main character's personality. Oh, but don't worry, we have a cameo appearance from a character from the original "Home Alone"! Yeah, the one brother that hardly anybody gave a damn about. Do yourself a favor and stick to the originals.

The highlight of this entire movie had to be the dogs…and that’s only because they didn’t talk. Seriously, I've seen greater acting in a Dhar Mann YouTube video than in this entire one-hour abomination of a Christmas movie with forced gags and little to no chemistry.

Oh great, another Disney star actress in ANOTHER Cinderella retelling,  but don’t worry,  this one is Christmas themed! This movie is okay, once you get past the dozens of unnecessary Christmas musical numbers, where literally every line includes either Santa or the word Christmas.  But seriously, this movie was only saved by Laura Morano's acting and the fact that she could sing.

The production for this movie was really made with 15 dollars and a dream because the CGI was just awful. The least you could do if you were going to make talking dogs your main characters is to try to make the voices and lip movements match. And don’t even get me started with the overall acting, I only made it 20 minutes in before shutting it off.

Ah yes, another Vanessa Hudgens movie with ANOTHER fairytale twist, except this one is about a knight who time travels to fulfill the quest of kissing a woman in 2019. Yeah…plot wise, it’s very lacking but good if you want just another romance film.

I started to notice a pattern with the amount of princess/prince Christmas movies they continue to churn out every year and these are just bottom-barrel.  The first one was decent even though the romance between the prince was terrible (zero personality) but TWO more? And all so I can watch Vanessa Hudgens talk to two of her clones for an hour and a half?  Yeah probably shouldn’t have cheapened it by adding third Vanessa Hudgens in a blonde wig.

Good on Lindsay Lohan for trying to get back into acting. It's just that…this movie was so boring and just overall not so good. The influencer “BF'' tad and the cringe comments he makes as if he’s not some 30-year-old trying to be relatable to teens! Also how awkward that they keep dropping in the hints that Jake's wife is dead. It just didn’t do it for me.  Honestly, Mean Girls was a better Christmas movie than this —and it’s not even a Christmas movie.

The real nightmare before Christmas was this movie’s animation. The ghosts from Christmas past and present were just enough to keep me up at night. Overall Nothing much to say about a retelling of a Christmas classic, you can’t really screw up a story that’s already had 5 adaptations. But in my opinion, I’ll stick to watching the Mickey Mouse version.

Words can’t explain how strange this movie is. The main character falls in love with a literal mannequin which should be enough to tell you how weird it is. Also, just the cringe from the first 10 minutes where she’s talking to the audience about her lover who’s “real” and then  weirdly stares at you while she eats a sandwich…yeah pass.

This was that kind of movie where  it’s advertised as a Christmas movie, yet you watch it and  spend every minute asking “ This is a Christmas movie?” It was pretty lacking both plot and acting-wise, but what Hallmark movie isn’t?

The Peacocks take the win against NJIT.