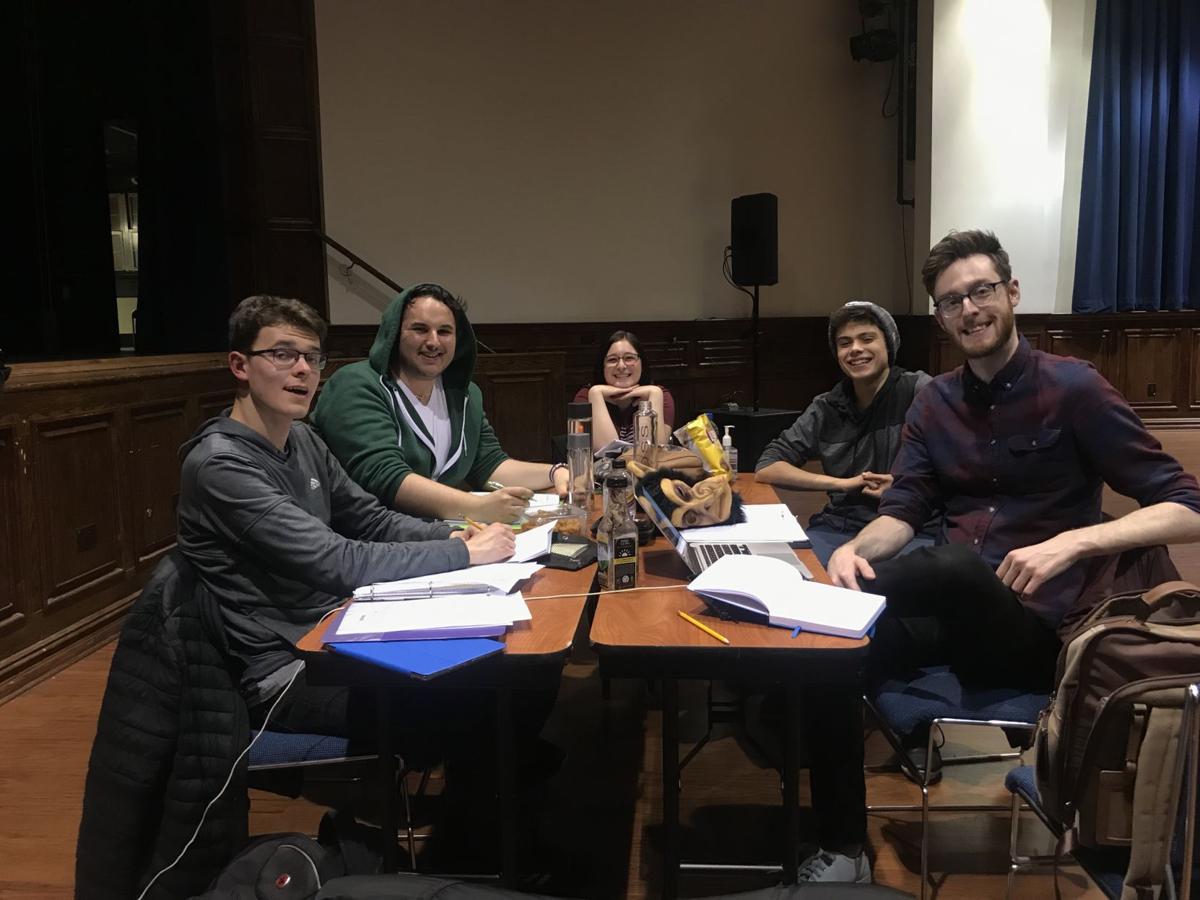 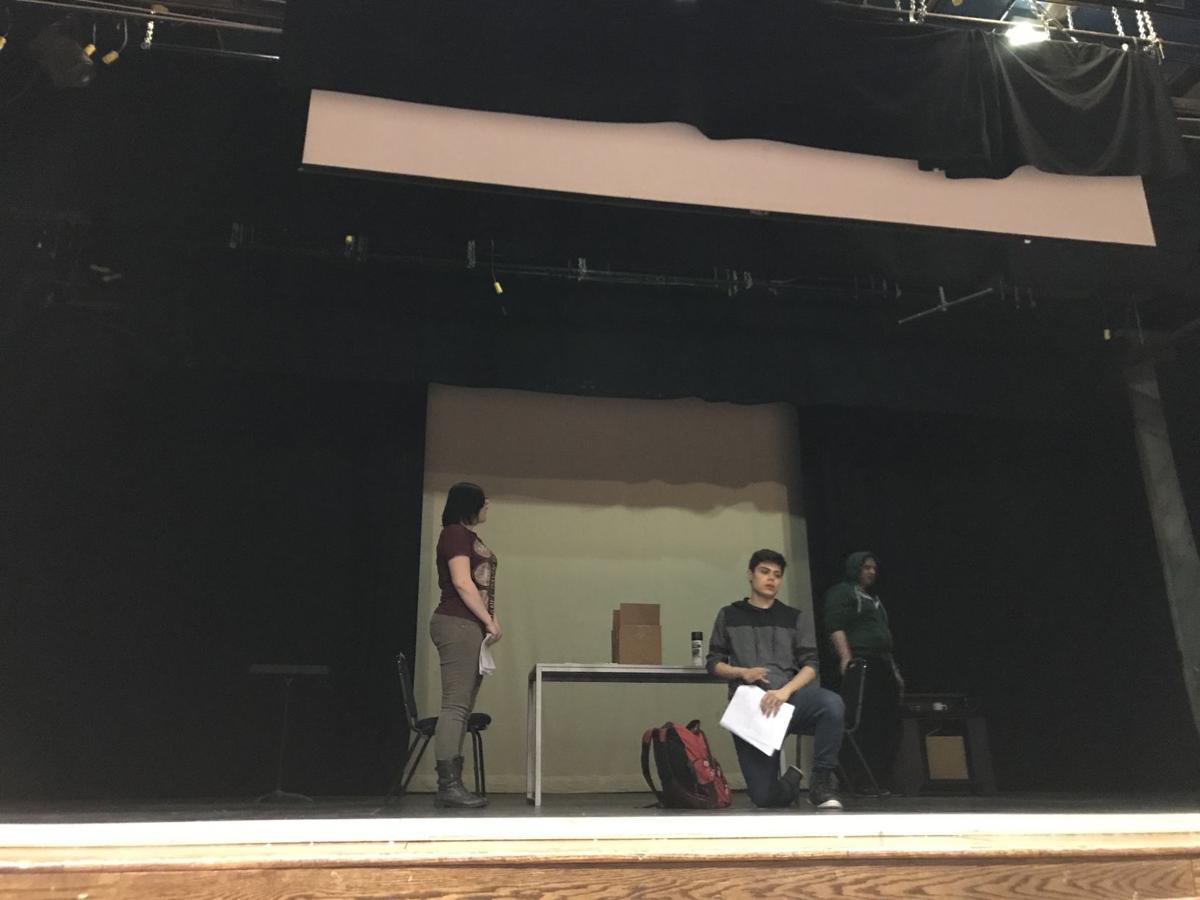 Auditions began on Feb. 19 in the Roy Irving Theater, but the theater troupe’s executive board decided to extend the audition period in hopes that anyone interested will want to join this experience. (Photo by Khawla Elharmouchi)

Auditions began on Feb. 19 in the Roy Irving Theater, but the theater troupe’s executive board decided to extend the audition period in hopes that anyone interested will want to join this experience. (Photo by Khawla Elharmouchi)

“The Marriage Play” consists of one act with three scenes, each scene has a purpose in conveying the discourses of three families and their respective crises.

“The show deals with 1950s nuclear relationships and comments on how that sort of gender dynamic, as we perceived it back then, is not only not feasible but also not fair,” said Mason Beggs, drama director at Saint Peter’s University.

The play emphasizes the absurdity of what gender roles are through a modern lens.

Auditions began on Feb. 19 in the Roy Irving Theater, but the theater troupe’s executive board decided to extend the audition period in hopes that anyone interested will want to join this experience. Blumensteel described the turnout as bigger than expected and that every role has been casted, with a very recent addition of the role of “stripper.”

“We enjoy and like how nonsensical it is. It’s not like your typical comedy or drama, it’s very comedic and dark -- some of it just doesn’t make sense but in the best way possible,” said Blumensteel.

Blumensteel compares the erratic nature of the play to “Alice in Wonderland,” which is full of vivid whiplash inducing events.

The Argus Eyes Drama Society is known for performing comedic yet dark plays like “The House of Yes,” and the lively, but tragic musical “Cabaret.” Blumensteel is aware of the troupe’s reputation for taking on darker twists in theater and describes it as “exciting and fun.”

The spring production was available to audiences from April 4 to 6, which brings up challenges for the director and cast.

“I think one of the most challenging things is that we are constructing this play very quickly, pretty much from beginning to end we will have put on a production in about a month and a half,” said Beggs.

Rehearsals are going exceedingly well according to Blumensteel, who says that it’s forming together with lines being memorized and stage directions being quickly learned in the tight schedule.

“I won’t spoil anything, but one character may or may not think he’s possessed by a bear,” said Blumensteel, bursting out with laughter. He stresses that what happens in the play is not the norm.

Despite the time constraint, each rehearsal is used to the best extent possible according to Sarah Nase, who plays Diane Feld, Marjorie and Mona.

The production incorporated professional designers who work on-and-off Broadway and the sets are expected to be simple with a generic living room and dining room. The basic setting is meant be juxtaposed with the absurd story lines and the mundane nature of the setting itself, creating a space that looks normal, although, it is anything but.

“The scenic design is going to very be minimal, industrial and modern. This isn't going to be your typical plaster wall sets, we’re going for a modern art sculptural feel,” said Beggs.

“The Marriage Play” is his eighth show directed in Saint Peter’s University.

“I really love the environment at this school because these are students who are nursing majors, communications majors, bio majors and they’re spending four to five hours every night after school giving to what they love.”

Look forward to a very funny show that will deal with dark subject matters, which Blumensteel wants to make explicitly stated, and if you want to go see something that isn’t just a regular comedy, “The Marriage Play” is the best choice.